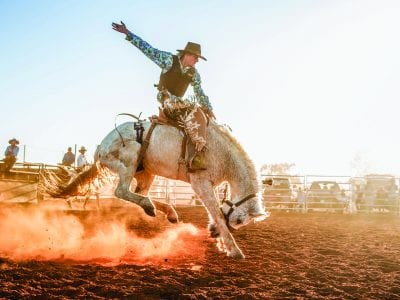 As the threat of the COVID-19 coronavirus pandemic continues to strengthen, the National Intercollegiate Rodeo Association last week decided to cancel the remaining events on the 2019-20 regional season. For Northwestern Oklahoma State University and the other colleges in the Central Plains Region season, that means the March 13-15 event in Fort Scott, Kansas, was the last event for this […] 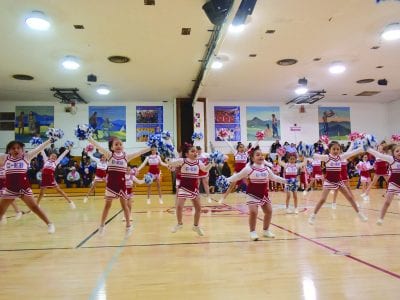 Cheerleaders are an important aspect of student athletic success. One only has to take a look at just how important these young women are within sports. They uplift spirits, encourage athletes to perform their best, and are a positive reflection of their communities, and all the while, the young ladies perform their athletic cheer and dance routines.

UPDATE, March 13: The National AAU has suspended all national tournaments until April 1. The Ohitika Wrestling Club, out of Eagle Butte, participated in the AAU District 3 tournament in Fort Pierre on Saturday, March 7. Of the three wrestlers who went, two have advanced Region 2 Tournament will take place on March 15 in Aberdeen. Sutton Newbrough with a […] 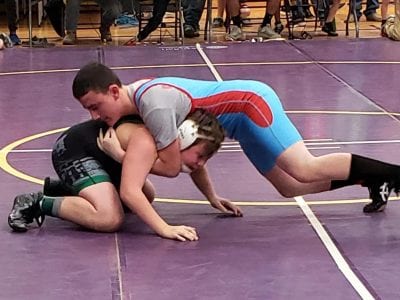 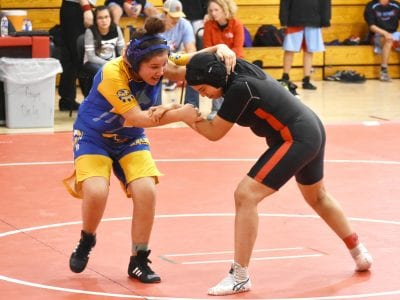 When the athletic directors from the state’s high schools have their annual meeting later this month, they’ll consider a proposal to add girls’ wrestling to the roster of sports already sanctioned by the South Dakota High School Activities Association. SDHSAA Assistant Executive Director John Krogstrand told the association board Wednesday at its March 5 meeting that the wrestling advisory committee […] 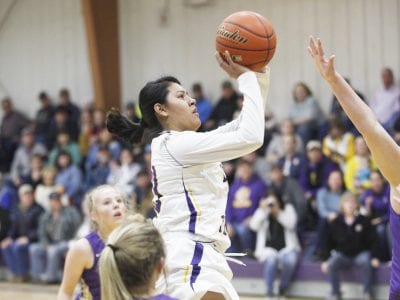 The Dupree lady Tigers hosted the Harding County Lady Ranchers on Thursday, February 27 in Tigers’ territory. The Tigers rounded out and brought home the “W”, 55-33. Here are some action shots of the game. 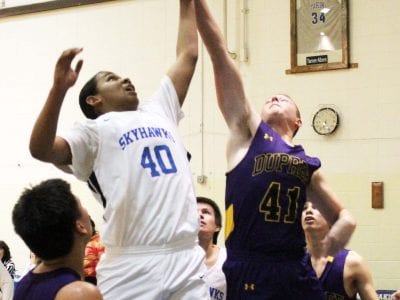 Takini wins over Dupree in first round, 61-53

In the 1st Round Boys Region 8B game The Takini Skyhawks defeated the Dupree Tigers in Skyhawks territory on Monday, March 2. The win meant that the Skyhawks advanced to the second round, where they played the Harding County Ranchers the next night in Buffalo. Here are some action photos by Patty Peacock. 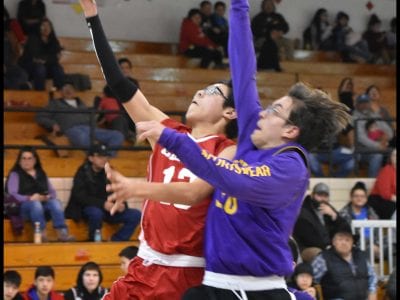 The 7th and 8th grade Cheyenne-Eagle Butte Braves hosted the Dupree Tigers on Thursday, February 27. The 7th grade teams faced off first in an exciting matchup which had some memorable moments. Players from both teams were very gracious and supportive when Braves player Mason Hollow Horn entered the game to play. When Mason would reach Braves’ goal territory, players from […] 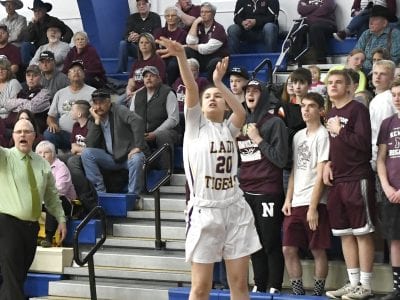 Dupree falls to Newell in third round, 58-62

The Dupree Tigers traveled to Lemmon on Saturday, February 29 to take on the Newell Irrigators in the 3rd round of the Region 8B Girls Basketball Tournament. Newell came on top, 62-58, ending the Lady Tigers’ quest to the state title. Here are some action shots from the game. 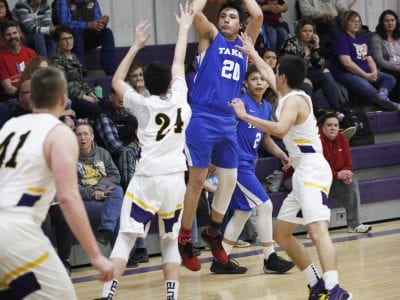 The Dupree Tigers hosted the Takini Skyhawks for the last regular season game on Friday, February 28. The outcome of the game would also determine seed points going into the post-season Region 8A Boys Basketball Tournament. The visiting Skyhawks proved to be a formidable opponent, pulling ahead on the scoreboard, and ultimately, winning the matchup, 80-65. The win for Takini […]