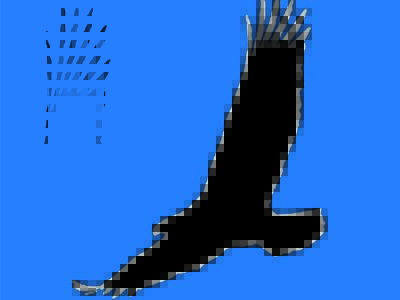 In this week’s issue of the West River Eagle we celebrate the long history of military service on Cheyenne River and the contributions of all veterans. We also draw attention to the successful electoral process and the promise of a smooth transition of power across the United States in the wake of the 2020 elections. Native Americans tend to serve […] 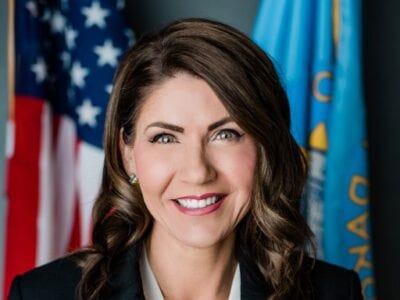 Political Voices: A special thanks to all our veterans

One of the things I appreciate most about those who served is that they didn’t rely on someone else to protect freedom. Veterans didn’t assume someone else would make the sacrifices so our kids could sleep safely in their beds every night. They raised their hand. They said yes to the call. When I became governor, I told my team […] 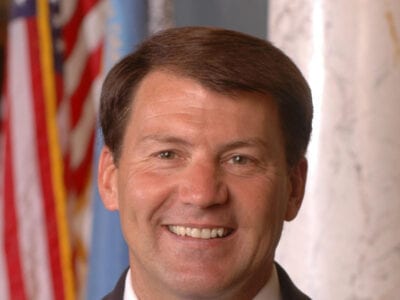 I don’t think I’ll ever forget the weekend of September 15, 2006. It’s one of those memories in life you’ll always remember, no matter how long you live. I was working as governor at the time and that weekend we hosted the dedication ceremony for the state’s Vietnam War Memorial in Pierre. We tried to pull out all the stops […] 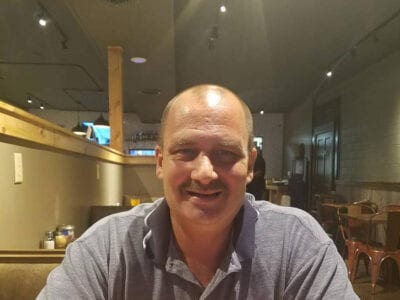 West River Eagle Editorial Board: Why we vote

The choice to exercise the right to vote is more complex than it might at first seem. In the politically fraught climate of 2020 and in the cultural context of a large Native American population there are forces pulling people to vote and forces pushing people not to vote. The West River Eagle urges you to exercise your right to […]

Political Voices: Election Day and the consent of the governed

When Thomas Jefferson laid out America’s founding ideal in the Declaration of Independence, he made clear that government derives its just powers from the consent of the governed. Put differently, government only has the powers that it does because we the people have consented to it. And we provide that consent every year on Election Day. November 3rd is just […] 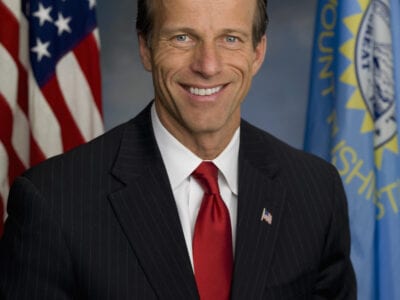 Anyone who tuned in for Judge Amy Coney Barrett’s confirmation hearing saw why she is held in such high regard by her colleagues, students, and peers – and why she will make an extraordinary Supreme Court justice. She’s extremely intelligent and possesses a comprehensive command of the law. She has been described as “a jurist of formidable intellect,” a “brilliant […]

Last week, I put on my shirt and tie, but instead of roaming the halls of Congress, I spent the day substitute teaching for Mrs. Pierson’s middle school English classes. Amid the debate on if, when, and how to open our nation’s schools, I decided to get a firsthand look at the challenges. Serving as “sub” reinforced my view we […] 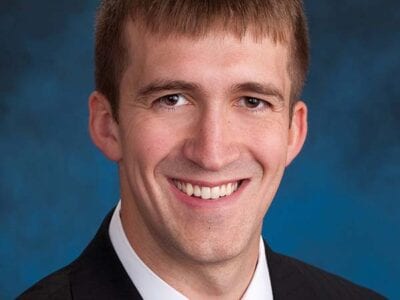 Indeed, there is a lot we can worry about in the world today. It can be so easy to let those problems invade our thoughts as we try to get some sleep. Ideally, our bedrooms are sanctuaries of peace and quiet and places of rest. But televisions, phones, computers, and other devices bring the world and its problems to our […]

This week I hit the road and traveled across the state to sit down with our students and enjoy a hot meal during school lunch. It’s National School Lunch Week, so I toured schools from Box Elder to Vermillion. As the top Republican on the Agriculture Subcommittee on Nutrition, Oversight, and Department Operations and as a member of the Education […]