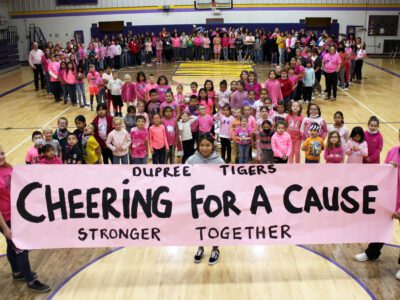 PHOTO BY PATTY PEACOCK Dupree School went from purple to pink on Thursday, October 14, as they celebrated the annual “Pack the Place Pink” event.  Students and staff wore pink, as seen here. A sale of pink items was held as well as a pink-themed bake sale.  The funds raised from the annual event, sponsored primarily by the Dupree National […] 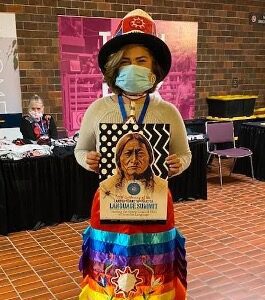 The 11th gathering of the Lakota Dakota Nakota Language Summit took place in Rapid City from October 6-8, 2021. Indigenous language enthusiasts gathered to discuss the state of Lakota, Nakota and Dakota language education. The overall lesson of the event was that language is central to identity; and teaching, preserving, and growing native languages is crucial to Native sovereignty.  Billed as “Uniting […] 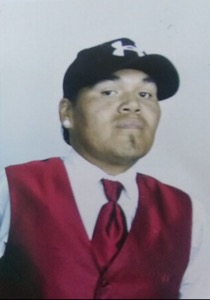 October 29 marks the fifth anniversary of the still-unsolved murder of 32-year-old Jessie Wallace Cook, Waŋblí Glešká/Spotted Eagle, of Eagle Butte. Cook was found unresponsive near the water tower on the corner of Willow Street and Highway 212 in Eagle Butte in the early morning hours of October 29, 2016. He was pronounced dead shortly thereafter. Earlier this year the FBI […] 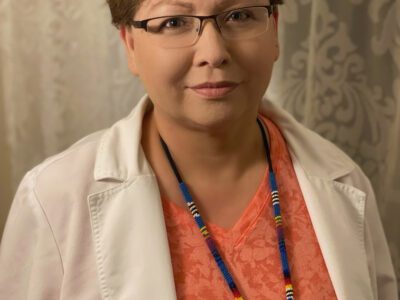 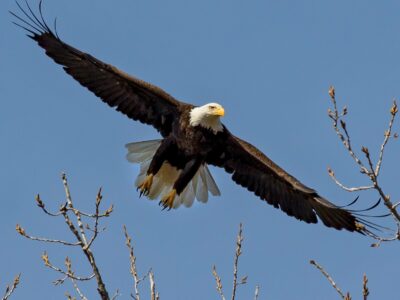 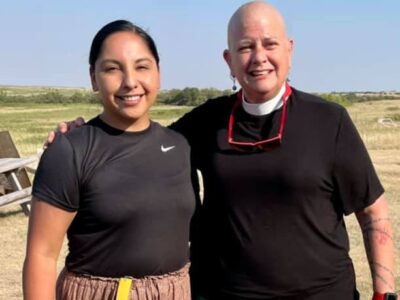 “Our children wouldn’t let us forget.” In 2015, members of the Sicangu Youth Council from the Rose Bud reservation raised funds to attend a Youth Conference in Washington, D.C. Rev. Lauren Stanley was the presbyter of the Rosebud Episcopal Mission West. “Mere Lauren,” as she is affectionately called, was able to make a significant donation toward the expenses of the trip.  Chris […] 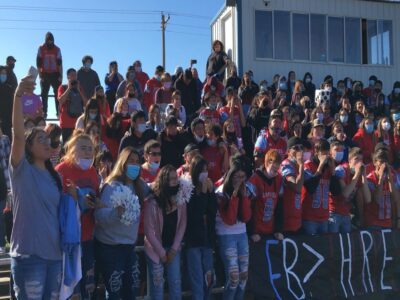 It was Homecoming for the Cheyenne-Eagle Butte Braves on Friday, September 24th, and capping off the festivities was their football game against the Pine Ridge Thorpes.  The Braves were putting up their 2-2 record against the 1-1 Thorpes, and with C-EB coming off two wins in a row, they were looking to continue on their road to success. On their first two […] 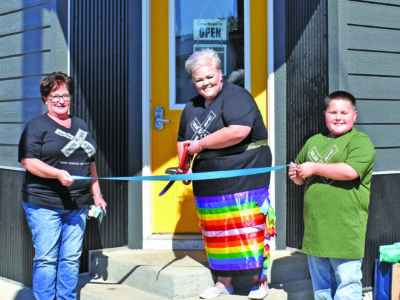 PHOTOS COURTESY OF WEST RIVER EAGLE A ribbon cutting was held on Friday, September 17 in honor of the grand opening of Kelsie Kay’s Coffee Depot.

The City of Eagle Butte and all of Cheyenne River completed an amazing total of seventeen projects as part of World Wide Clean Up Day, September 18, 2021. Some projects will continue into the next 1-2 weeks, including outreach and education on sustainability at C-EB High School. World-Wide Clean Up Day started as National Clean Up Day and spread to […] 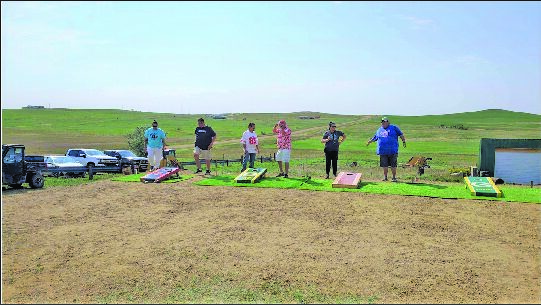 “If you build it, they will come.”

PHOTOS COURTESY OF CITY OF EAGLE BUTTE The City of Eagle Butte recently completed a new corn hole course and hosted an inaugural tournament at the Lakeside Gold Course Club House this past weekend. Competitors tested out the course day and night. Course designers and builders worked throughout last week to complete the course. Looking at the course lit up […]