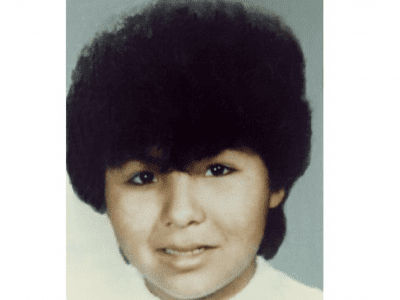 Sheriff: No reason to believe remains are of Sharon Baldeagle 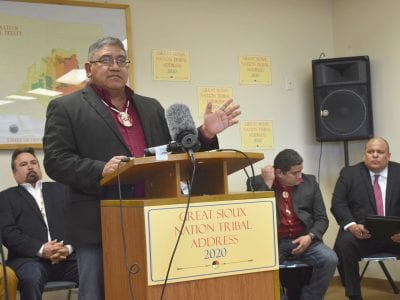 Chairmen and tribal leaders from South Dakota, North Dakota and Montana united to present the first-ever Great Sioux Nation Tribal Address last Thursday, January 16 at Wakpa Sica Reconciliation Place in Fort Pierre. The historic gathering was a chance for the leaders to discuss important issues that impact their nations. Over 60 people packed the room to capacity and many […] 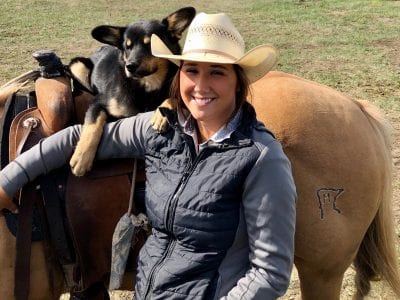 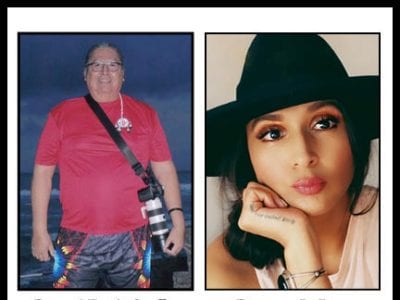 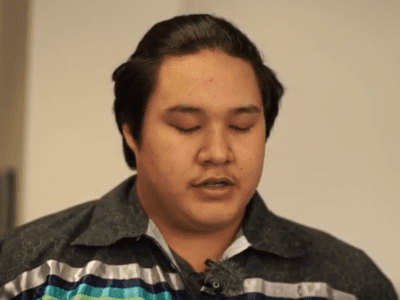 On Tuesday, January 21, the South Dakota Water Management Board approved five water-permit applications for Keystone XL pipeline construction. Dakota Rural Action, the Yankton Sioux Tribe, and Cheyenne River Sioux Tribe all contested the water permit. Steve Vance testified that the proximity of the workforce camps to the reservations and their locations within Lakota and Dakota Treaty Territory will significantly […] 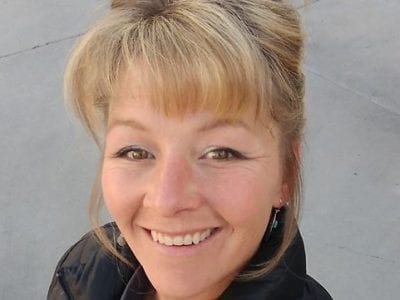 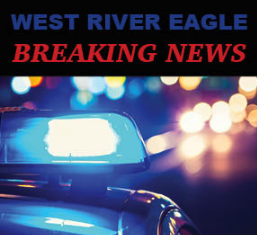 Body found near rest area confirmed to be Selena Not Afraid

Big Horn County Sheriff’s Office officials have confirmed that a body found about 1 mile from the rest area on eastbound I-90 is that of missing teen Selena Not Afraid. Selena has been missing since January 1. Sheriff Lawrence Big Hair says a Department of the Interior team found her remains on January 20, at 10:36 a.m. during a systematic grid search […] 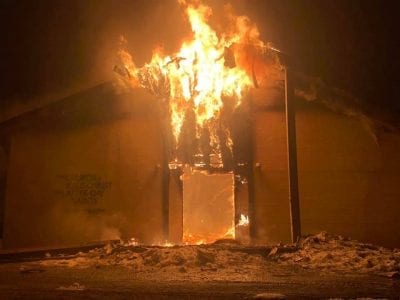 A fire destroyed the Church of Jesus Christ of Latter-day Saints chapel in Cherry Creek on Thursday, January 9. According to Eagle Butte Volunteer Firefighter Gage Jewett, the initial call about the fire came in around midnight and local fire and law enforcement agencies responded, including Ziebach County Sheriff’s Department, Dupree Volunteer Fire Department, and CRST Tribal Police. The Eagle Butte […] 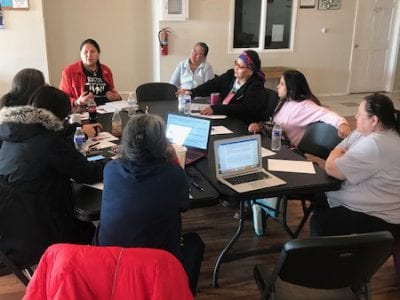 Lakota winyan in action: bringing awareness to the oyate

On Saturday, January 11, Lakota women gathered for their second meeting at the Veterans Center in Eagle Butte to continue discussions about issues and concerns including human trafficking, safety awareness, self-defense and homelessness. January is Human Trafficking Awareness Month, and the proposed Keystone XL Pipeline, which is scheduled to be built a few miles south of the CRST reservation border, […] 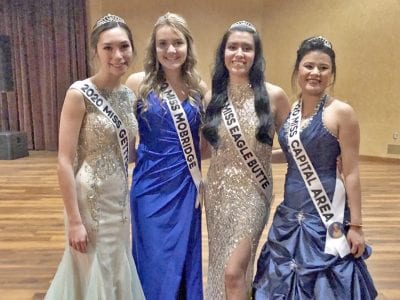 The annual South Dakota Snow Queen Festival was held from January 9-11, 2020, marking the 74th time this event hasbeen held in Aberdeen, South Dakota. The winner of this year’s pageant was Chesney Olson from Langford, but what was most notable was that there were four Witansna un can (young Lakota maidens) also competing and all had ties to the […]