ZCHS names 2019 Historian of the Year 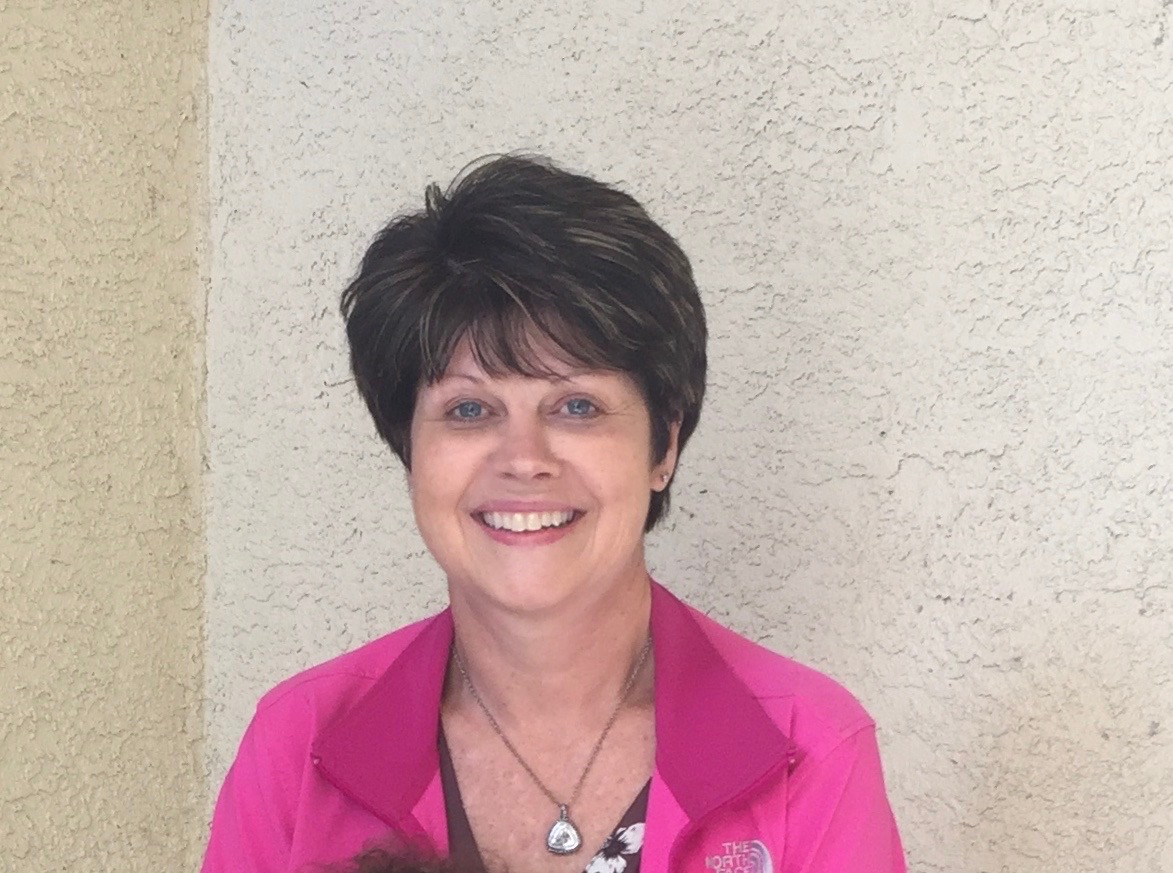 With Vrooman’s help, the Fun Run grows bigger each year, wrote Birkeland, and Olsen pointed out that she sees the importance of keeping old treasures to preserve the past for the future.