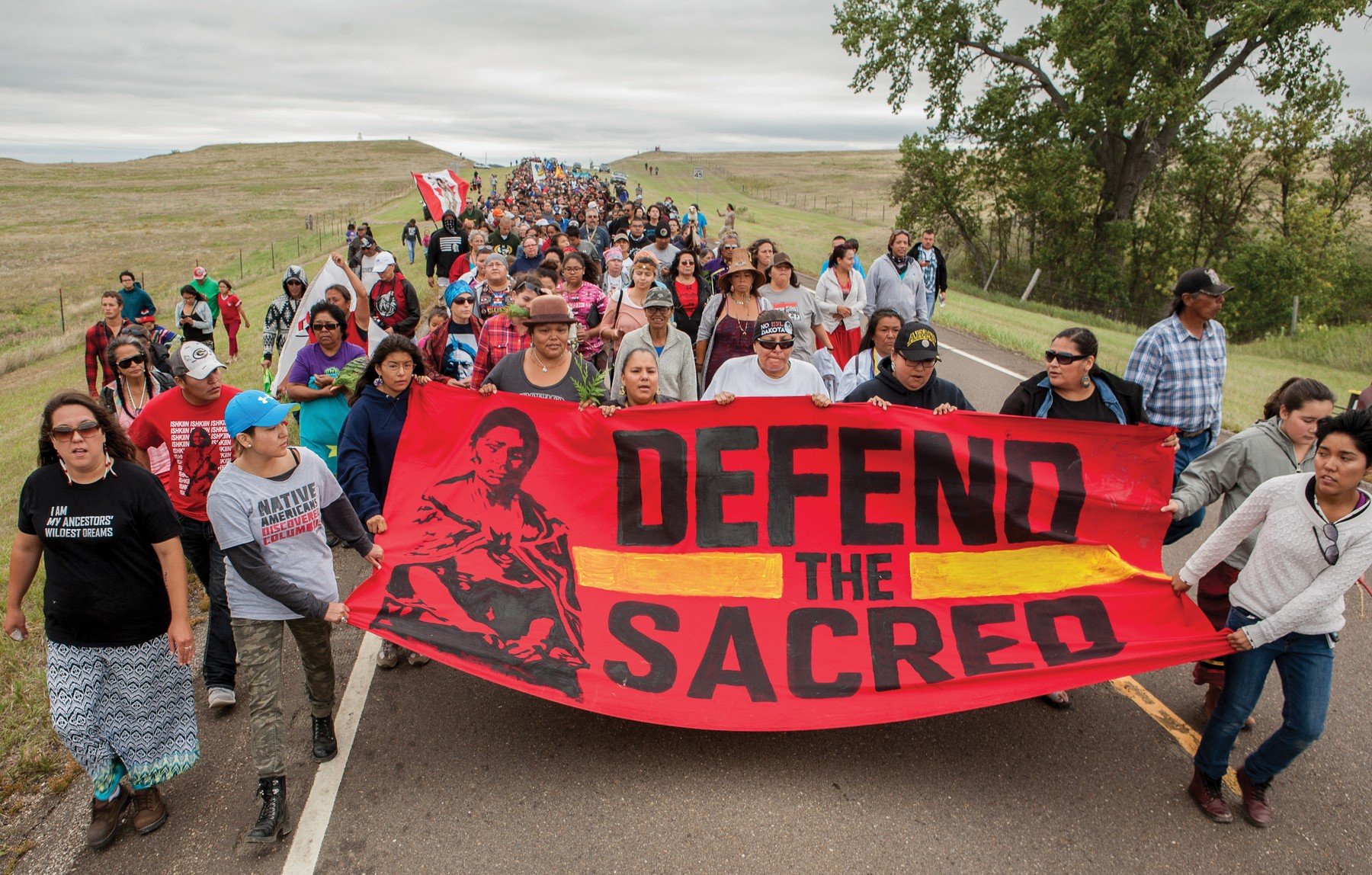 A federal judge handed down a huge victory for the Cheyenne River, Standing Rock, Yankton and Oglala Sioux Tribes on Wednesday, March 25, ruling that the U.S. Army Corps of Engineers violated the National Environmental Policy Act by approving federal permits for the Dakota Access Pipeline.

The judge ruled that the Corps must complete a full environmental impact study (EIS) of the pipeline. Judge James E. Boasberg specifically identified that the 1851 Fort Laramie Treaty reserves the Great Sioux Nation’s right to hunt and fish in treaty territory.

If the USACE wants to do a full EIS, they must consider the Tribes’ that will affected, namely, treaties and reserved rights in the treaties.

The court also criticized the Corps for moving ahead with affirming the permits in 2016 and allowing the construction of the Dakota Access Pipeline.

The pipeline crossed the Missouri River after President Donald Trump issued an executive order in 2017.

“The decision today was a result of the Federal government not answering our questions about the safety of this poisonous monstrosity. It is refreshing to see the court referencing the treaties we have made with the United States government.

The laws pertaining to the Great Sioux Nation have all too often been swept under the rug for American profits. We look forward to participating in the Environmental Impact Statement so that we may demonstrate the real impact this project will have on our people and our planet.

It shows that with prayer and unity we can stop this pipeline. I consider this a battle won in this war to protect our lands for our children and their children. Make no mistake, that is what is happening today. MNI WICONI!!”

Standing Rock Sioux Tribe Chairman Mike Faith also stated, “After years of commitment to defending our water and earth, we welcome this news of a significant legal win. It’s humbling to see how actions we took four years ago to defend our ancestral homeland continue to inspire national conversations about how our choices ultimately affect this planet.”