Victory Day: the day Custer and the 7th Calvary were defeated

Historical accounts of the battle vary and for generations, many of those accounts recorded in history books ignored the accounts of Native Americans who were present at the battle.

What is certain is that when the dust settled on June 26, Lieutenant Colonel George Armstrong Custer and many of his men from the 7th Calvary lay dead at the hands of the Lakota, Northern Cheyenne, and Arapaho nations.

Many descendants of those present at the battle reside on the Cheyenne River Sioux Reservation, and many tiospayes (families) have passed down the oral stories of their ancestors.

June 25 is known as Victory Day on Cheyenne River and through the Great Sioux Nation. CRST commemorates the day as a Tribal holiday and many tribal members make an annual homage to the battle site in Montana.

Some tribes, pre-coronavirus, have wacipis (powwows) within their communities, while others have horse rides to honor the deeds of their ancestors.

The victory 144 years ago is an important event in history for the Lakota people- it is the most decisive Native American victory and the worst U.S. Army defeat in the Indian Wars.

Even today, the 7th Calvary flag can be observed at wacipis- it does not fly high in the air, it is dragged on the floor and in the dirt as many people come to step on it.

Many veterans of the Cheyenne River Sioux Tribe carry the United States American flag not to show allegiance or patriotism, but as a war trophy for their ancestors’ victory at the Greasy Grass.

As you enjoy Victory Day, remember the ancestors, their bravery, courage, and fortitude. 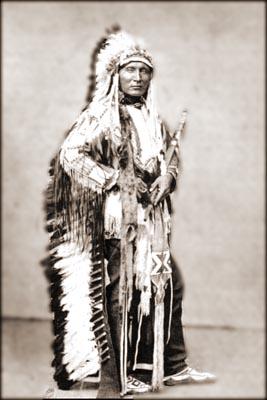 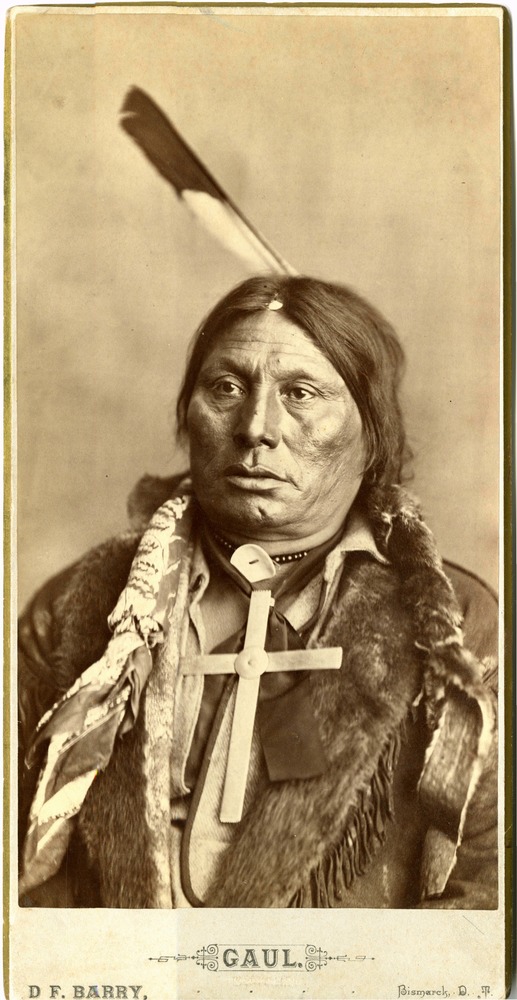 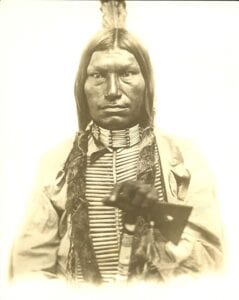 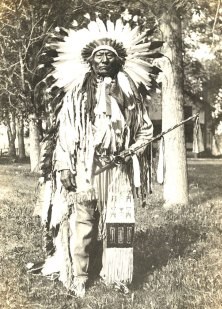 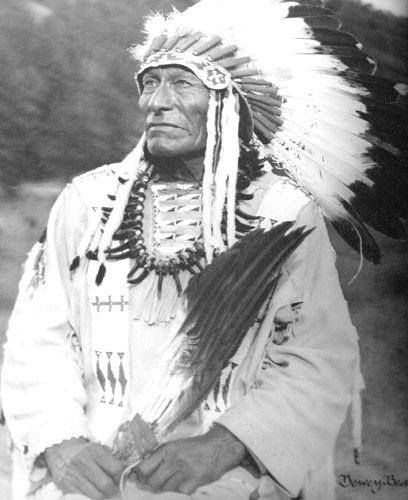