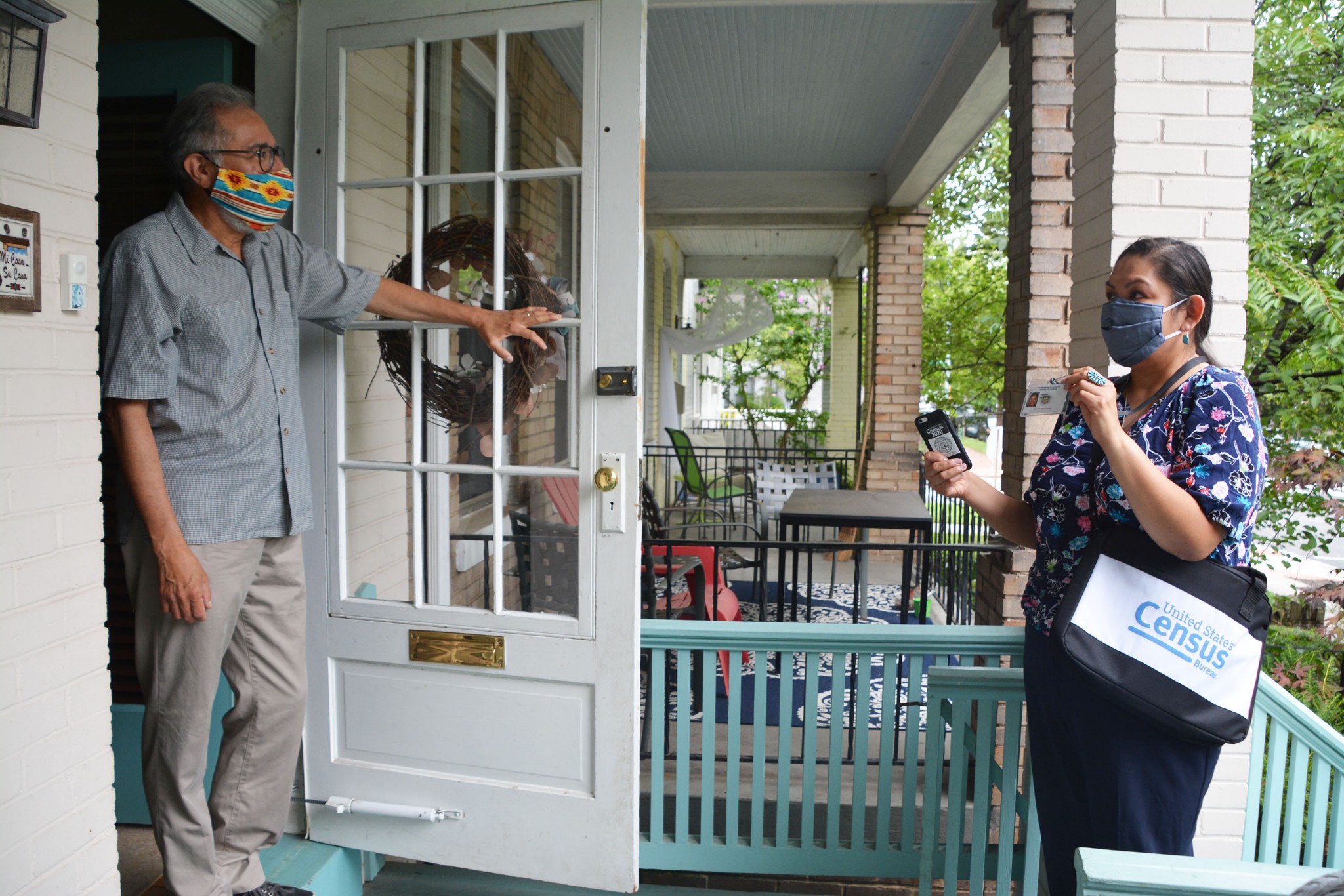 On Aug. 31, Governor Kristi Noem signed an executive order forming a Complete Count Committee for the 2020 Census. This year’s Census has been marred by several setbacks, leading many organizations fearing an undercount. Census efforts were already behind due to delays put in place earlier in the year to cope with the coronavirus pandemic, then in Aug. the Trump Administration shortened the deadline for people to respond from Oct. 31 to Sep. 30.

Indian Country is full of what the Census calls “hard to count” communities and is historically undercounted due to its rural nature.

The South Dakota Complete Count Committee announced by Noem on Sep. 1 had 14 days to form. According to Dew Bad Warrior, South Dakota Tribal Partnership Specialist for the Dallas Regional Census Office of the Denver Region, she was contacted by Dave Flute, South Dakota Secretary of Tribal Relations, on Sep. 2 to be a part of the committee.

At the time, Bad Warrior said no committee meeting schedule had been set.

And Cheyenne River’s Complete Count Committee has been running events on CRST throughout the year.

It’s questionable what impact, of any, the formation of a state-wide committee will have this late in the year.

In Aug., under pressure from the Trump Administration, the defendants implemented the “illegally expedited plan, known as the ‘Rush Plan,’ which shortened the time to complete the 2020 Census,” from Oct. 31 to Sep. 30, stated a press release from the Navajo Nation.

The suit alleges that “federal defendants illegally curtailed time to complete the 2020 census, which threatens to cause a significant undercount of minority populations, including members of the Navajo Nation,” according to the Sep. 2 press release.

The suit was originally filed on Aug. 18 and has grown to include other plaintiffs including several non-profits, and city and county governments. The suit was filed in U.S. District Court for the Northern District of California. As of Sep. 7, the response rate for the Navajo Nation was 18.7 percent.

“The Navajo Nation has worked proactively with the Census Bureau since last year to ensure that the Navajo Nation has a high response rate for the 2020 Census. Unfortunately, the federal government has undermined the time, planning, and resources that the Navajo Nation had dedicated to the Census count by shortening the time period by an entire month and now we are seeking a resolution through the courts. Many of our existing programs rely on federal funding, which is based on census data. Once again, the first people of this country are having to fight for what is right and just,” said Navajo Nation President Jonathan Nez in the press release.