Tiospaye Topa Thunderhawks hosted the Dupree Tigers on Friday, January 10 in the TTS “Thunderdome”. The Thunderhawks boys varsity team are on fire and had just won their game over the Wakpala Sioux the night before, 61-48. Just two days before, they hosted the Bison Cardinals and won in a landslide, 83-19. The only losses this season for the Thunderhawks was in overtime against the Newell Irrigators, with Newell winning by six points, 51-57, and in their season opener against the Faith Longhorns.

The boys’ three-win streak will be put the test when they take on the Cheyenne-Eagle Butte JV team on January 16. 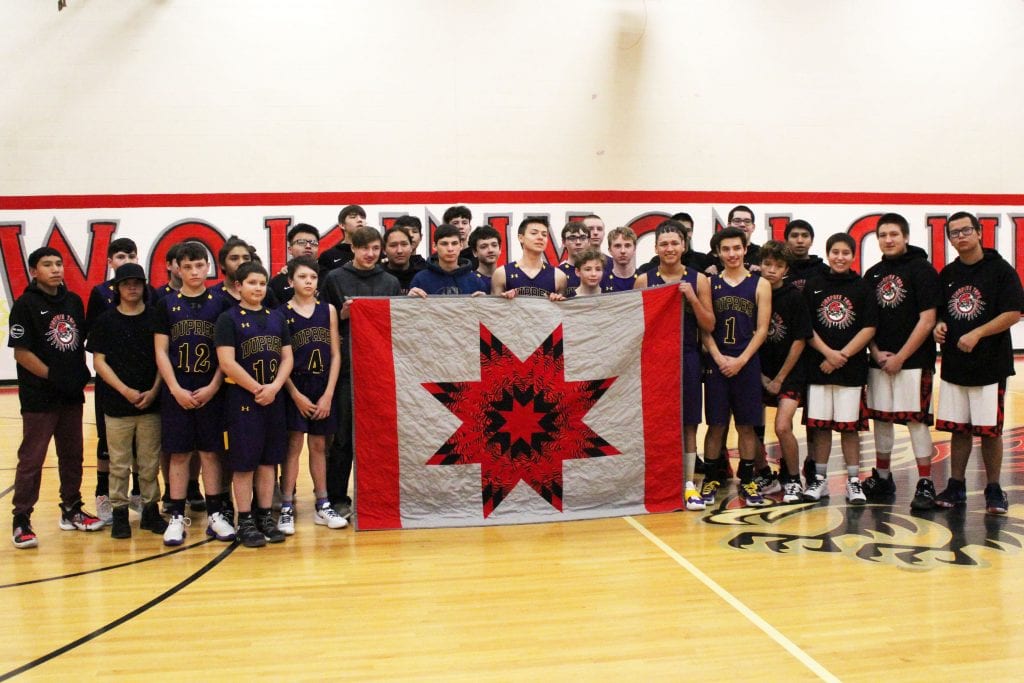 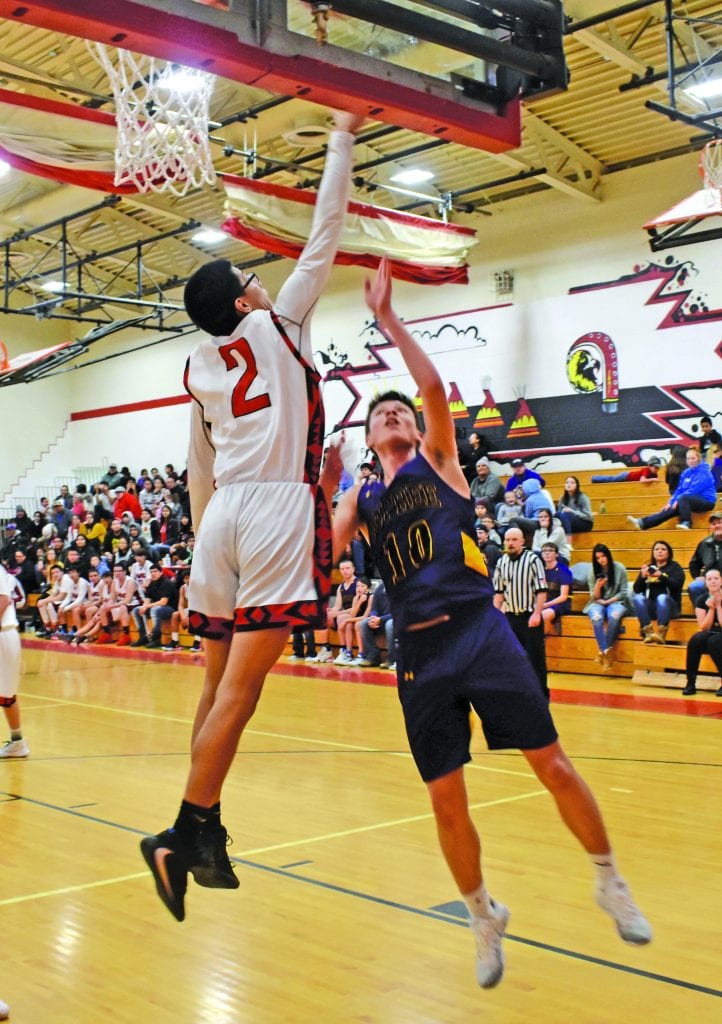 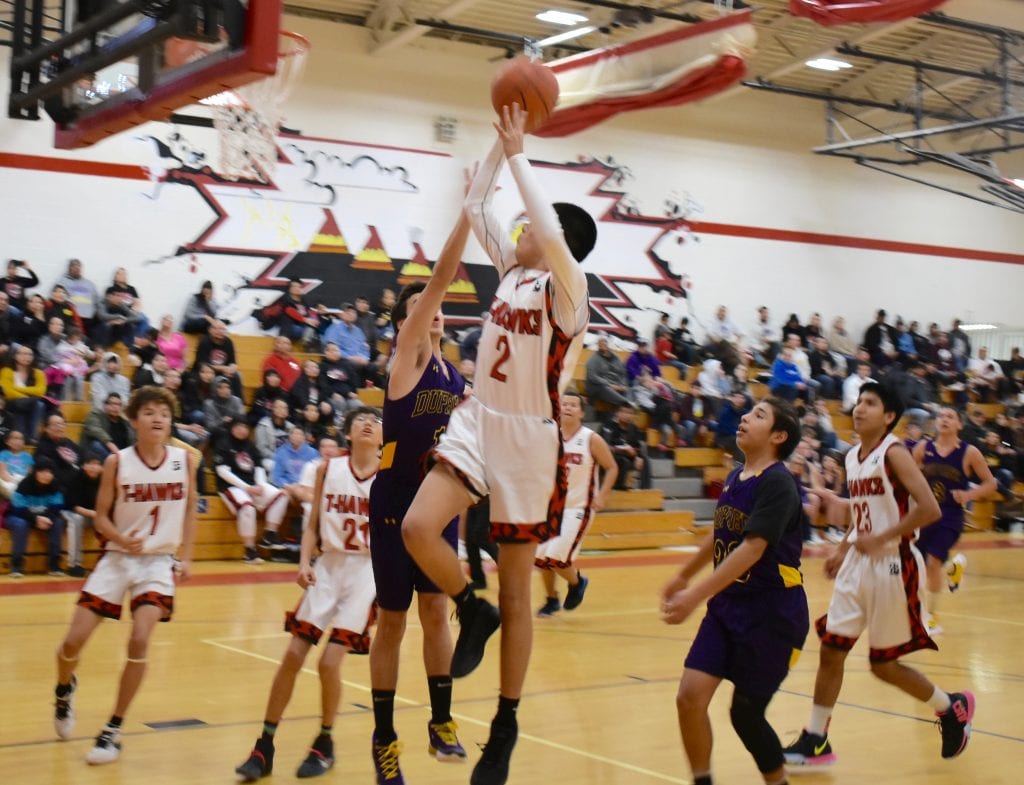 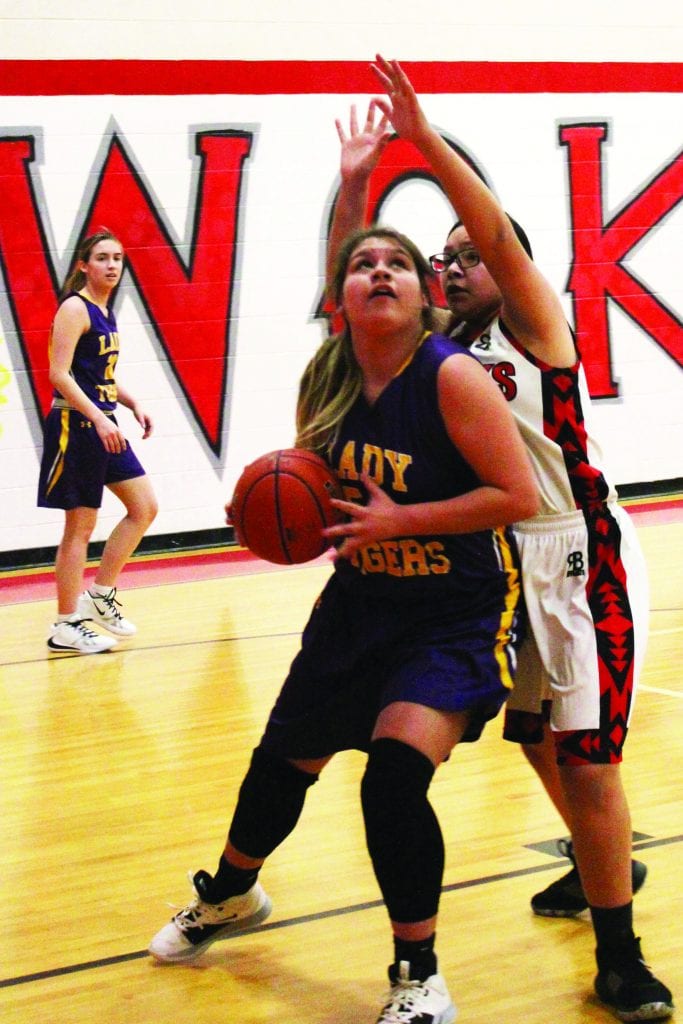 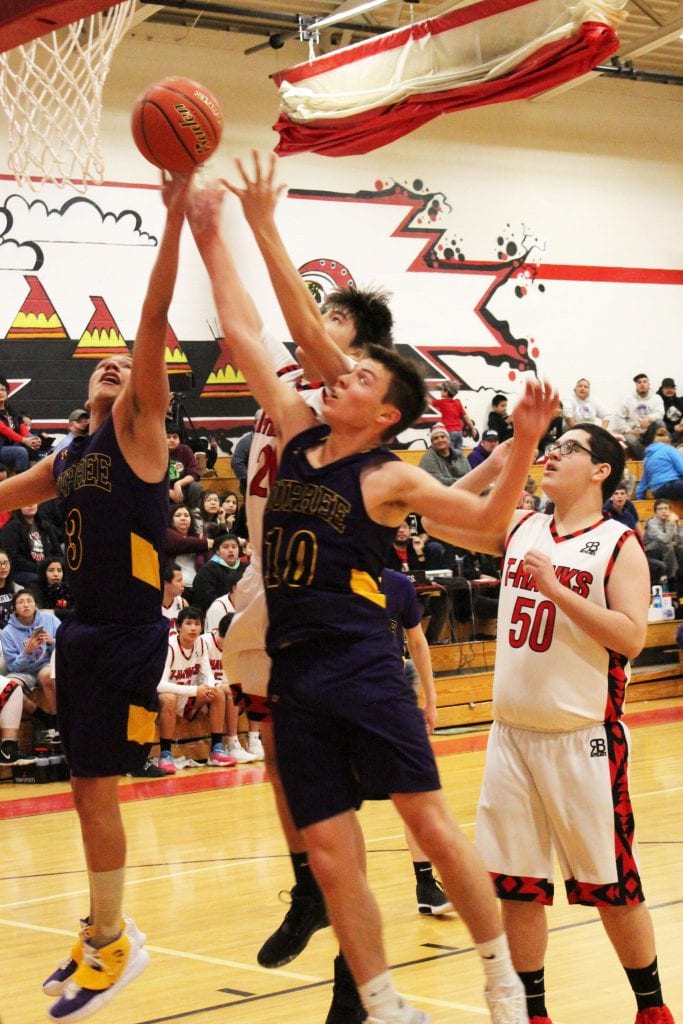