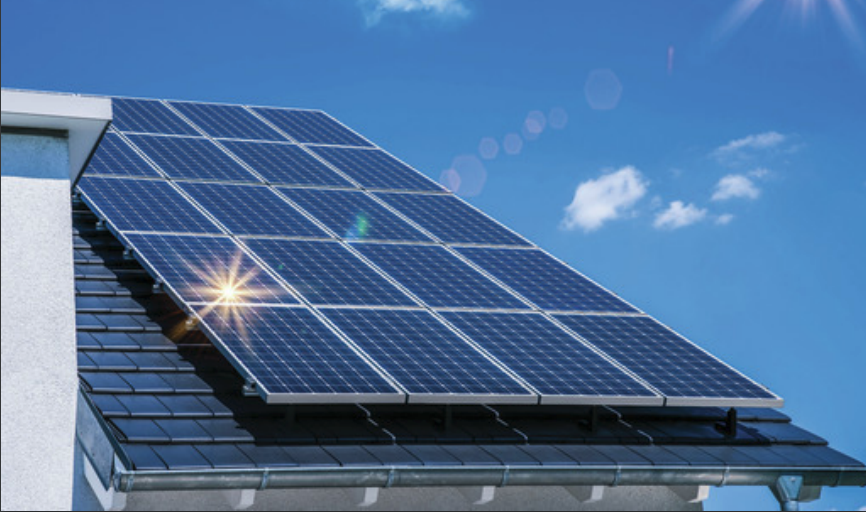 The South Dakota Public Utilities Commission approved a construction permit for the Lookout Solar Project, a solar generation facility in Oglala Lakota County capable of generating up to 110 megawatts of electricity, at their regular meeting in Pierre on February 3.

Lookout Solar and PUC staff filed a settlement stipulation with the commission in December of 2019. Commissioners discussed the joint proposal at their meeting on Dec. 10, 2019. Finding that several issues remained, the commission deferred action on the docket to a later date. Following this deferral, PUC staff worked with the company to address commissioner concerns and submitted a revised settlement stipulation in January 2020.

The revised agreement specified 37 conditions that must be adhered to during the construction and operation of the project. Land restoration, habitats of threatened and endangered species, cultural resources reporting, decommissioning, avian and bat mortality, and prairie grouse lek surveying are among the details the conditions addressed. Additionally, the commission voted to include a condition requiring the company to submit the landowners’ lease agreement approved by the Bureau of Indian Affairs to the Commission prior to commercial operation.

“This project contains many unique components. As a result, our permit contains conditions that are equally unique,” said Chairman Gary Hanson. “With every siting permit the PUC issues, we aim to include protections for South Dakota citizens and their property. In this case, the property on which this project will be built is individually-owned Indian trust land. The Bureau of Indian Affairs provides an additional layer of oversight for the project and an extra layer of protection for landowners.”

Lookout Solar expects to complete construction of the $100 million facility, built on approximately 810 acres on the Pine Ridge Reservation, by the second quarter of 2021. The proposed project is expected to include up to 500,000 solar panels, an energy storage facility, access roads, underground 34.5 kV electrical collector lines, an underground fiber-optic cable, a collection substation, an operations and maintenance facility and temporary construction areas.

“The one thing that I want to highlight in this particular project is the fact that these folks are placing their transmission line underground.  We’ve not seen that anywhere else. Much to their credit, this applicant has chosen the underground option to ensure there’s minimal impact on the viewscape. I certainly appreciate them making that effort,” said PUC Vice Chairman Chris Nelson.

Lookout Solar filed its application with the commission on Dec. 17, 2018, becoming the first solar energy facility the commission has considered for siting. A public input hearing was held in Hermosa, South Dakota, in February 2019.

“I appreciate staff and the company working together to bring us this settlement stipulation,” stated Commissioner Kristie Fiegen. “Solar siting is new for us. This is the first solar permit we’ve seen so I appreciate the parties working through all the issues in detail,” she continued.

Upon completion, Lookout Solar will interconnect to the high-voltage transmission lines owned by Western Area Power Administration near Cottonwood Cutoff. A buyer for the power produced by the project has not been announced.