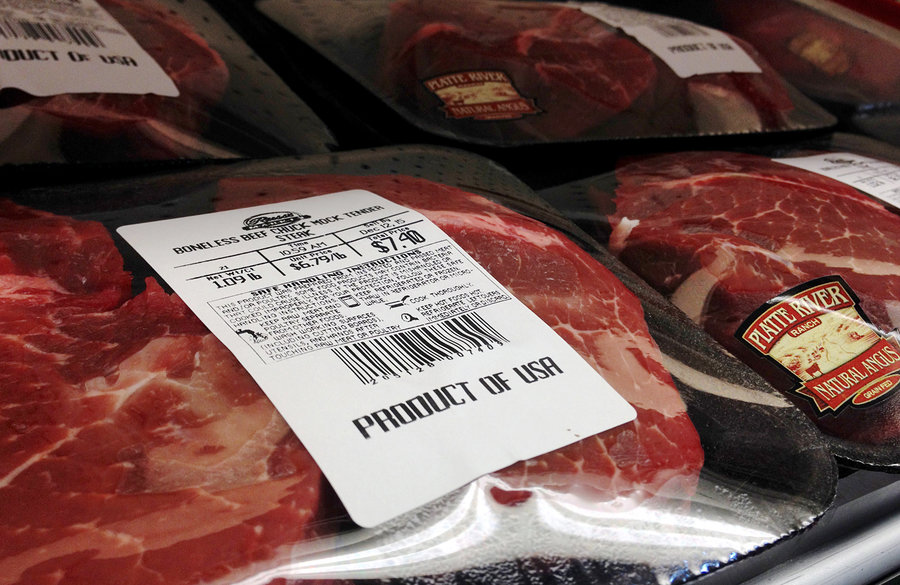 The situation Sombke referenced is the on-going loss of profits in the beef industry, exaggerated by the COVID-19 pandemic. On average, cattle producers are losing $247 per head on finished cattle.

Since the 2015, repeal of Country-of-Origin-Labeling (COOL), meat packers have taken advantage of the situation, labeling cheaper, foreign meat as Product of the U.S.A.

Before it’s repeal, COOL allowed retailers and their shoppers the choice of whether or not they wanted to purchase U.S. beef. And most often, U.S. cattle producers received more than foreign producers for the high-quality product they raised. Better prices not only paid for quality beef, it helped cover costs associated with U.S. cattle producers’ mandatory compliance with strict regulations that ensure animals are humanely raised, resources are protected and meat is safe.

In his May 13 letter, Representative Johnson stated, “As the COVID-19 pandemic unfolds, it has enlightened many consumers as to the importance of domestic food security. Beef products processed and packaged outside of the United States would not be eligible for a new label. We encourage USDA to expedite that rulemaking and fix this loophole. Products repackaged in the US should not be awarded the same seal as the products our ranchers and feeders produce.”

For decades, South Dakota Farmers Union testified before the USDA and lobbied for labeling oversight.

“This has been one of the issues we have worked tirelessly on because without labeling, even though we have a superior product, our producers cannot compete,” said Sombke.