PIERRE, SD — For South Dakota to be able to develop its workforce, it needs to be able to offer driver’s license exams in Spanish. That was one of the arguments the S.D. Senate heard Monday as it endorsed SB70.

Sen. Arthur Rusch, R-Vermillion, said offering state materials in a language other than English was not new. He said the state’s founders thought it was important for German and Norwegian speaking citizens to be able to read the state constitution, so copies of it were distributed in those languages.

Sen. Jim White, R-Huron, said his community has, for a town its size, the largest immigration population the country. Leaders in Huron knew they had to find a workforce for a turkey plant in Huron and another processing plant a few miles away. Huron set out to attract immigrants.

“This didn’t happen by accident,” White said the influx of immigrants to Huron. Growing the workforce in Huron, and across the state, will be helped by offering the driver’s license exams in Spanish, White said.

“This is a necessity that is going to accomplish that,” White said.

Sen. Margaret Sutton, R-Sioux Falls, said she could not support the bill because of her experiences in Texas, seeing companies taking advantage of non-English speaking workers.

Drivers who take Spanish language driver’s license tests are already on South Dakota’s roads, according to Sen. Reynold Nesiba, D-Sioux Falls. There are 47 other states that offer the tests in Spanish and those drivers are allowed to drive in South Dakota.

Sen. Deb Soholt, R-Sioux Falls, noted that while the written portion of the test will be in Spanish, the skills portion will be administered in English.

The bill was endorsed by the Senate on a vote of 24-11. It now goes to the House of Representatives. 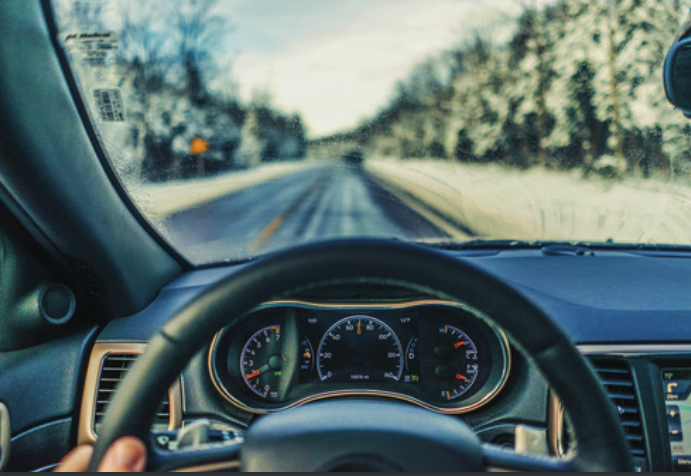 Dupree School partners with area groups to provide meals for studentsAre your kids bored? “Be an Explorer” series uses Facebook Live to introduce them to scienceSouth Dakota beef producers reeling from COVID-19 epidemic and price irregularities