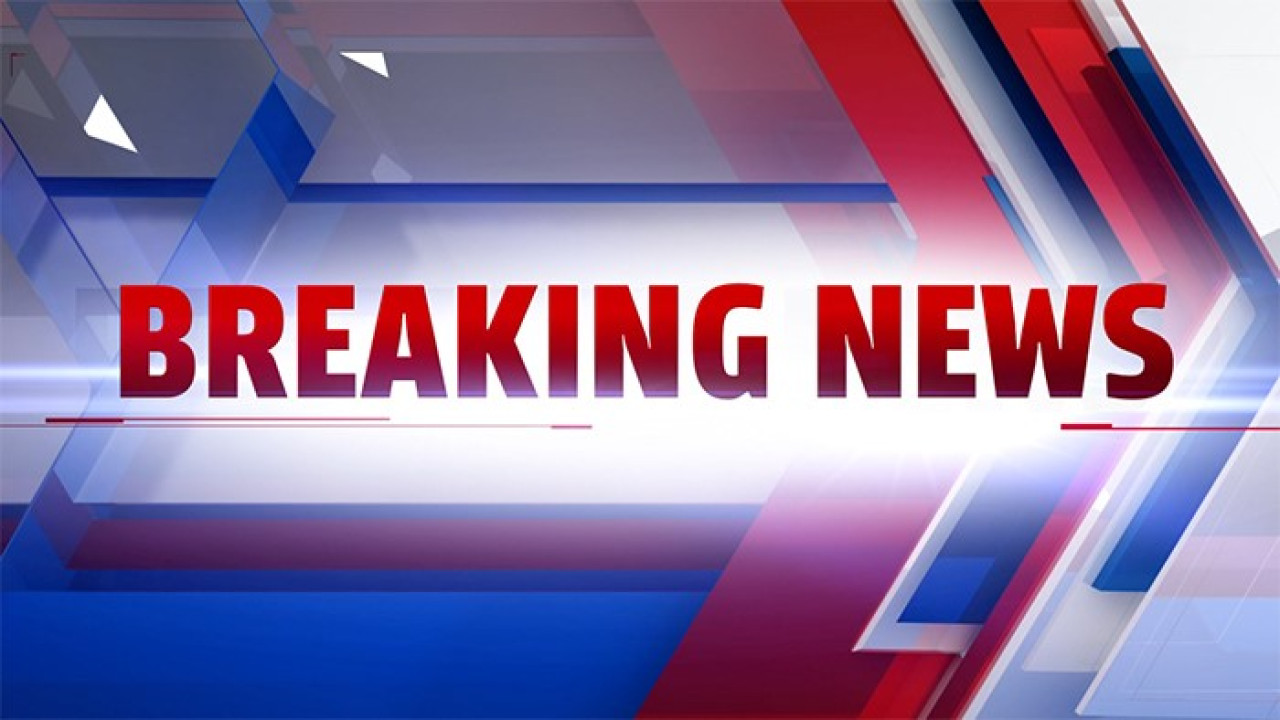 A bill that offers penalties for riot and inciting or boosting a riot was approved Thursday afternoon by the S.D. Senate. HB1117 seeks to place into law penalties for inciting a riot or rioting while at the same time protecting the First Amendment right to protest. A similar bill was endorsed by the Legislature last year and struck down in federal court.

Sen. Lee Schoenbeck, R-Watertown, said the legislation now has a companion bill, HB1199, which amends four sections of the bill, removing the term “riot boosting”and defining the scope of damage claims. These amendments reflect concerns about HB1117’s language that were raised Tuesday night during the bill’s hearing before the Senate Judiciary Committee.

HB1199, which originally dealt with electric services, was hoghoused Thursday morning in the Senate Commerce and Energy Committee. A hoghouse  takes place when one bill completely replaces another, a tactic used to get around legislative deadlines for the introduction of new legislation.

The hoghoused bill was approved by the Senate Commerce and Energy Committee on a 5-1 vote.

Schoenbeck said HB1117 would be held by the governor until the companion bill came to her desk as well.

Speaking in favor of HB1117, Schoenbeck said it was needed in order for the state to get ready for the expected protests surrounding the construction of the Keystone XL Pipeline.

“We’ve all seen what happened in North Dakota where they were unprepared,” Schoenbeck said, noting that the state suffered $37 million in damages.

According to Schoenbeck, the current legislation was written in response to the judge’s decision in federal court.

“This new bill comes to you that addresses those concerns,”Schoenbeck said. “We are affirming the First Amendment rights our citizens have.”

Sen. Craig Kennedy, D-Yankton, said the current bill “suffers from many of the same flaws” as the legislation that was struck down in federal court. He called the language in the bill “First Amendment problematic.”

Sen. Troy Heinert, R-Mission, said it was unclear how the new riot law would be enforced.

“We’ve all been in situations where passion get the best of us,” Heinert said, noting that the law is supposed to protect both sides in a protest. “I don’t think it will be implemented both ways.”

South Dakota has to be ready for the worst, Schoenbeck said.

“Peaceful protests are protected,” Schoenbeck said. “But that wasn’t the history of what happened in North Dakota. If you want to peacefully protest, you should like this bill.”

The Senate approved the bill on a vote of 27-8. It now goes to the governor for her signature.