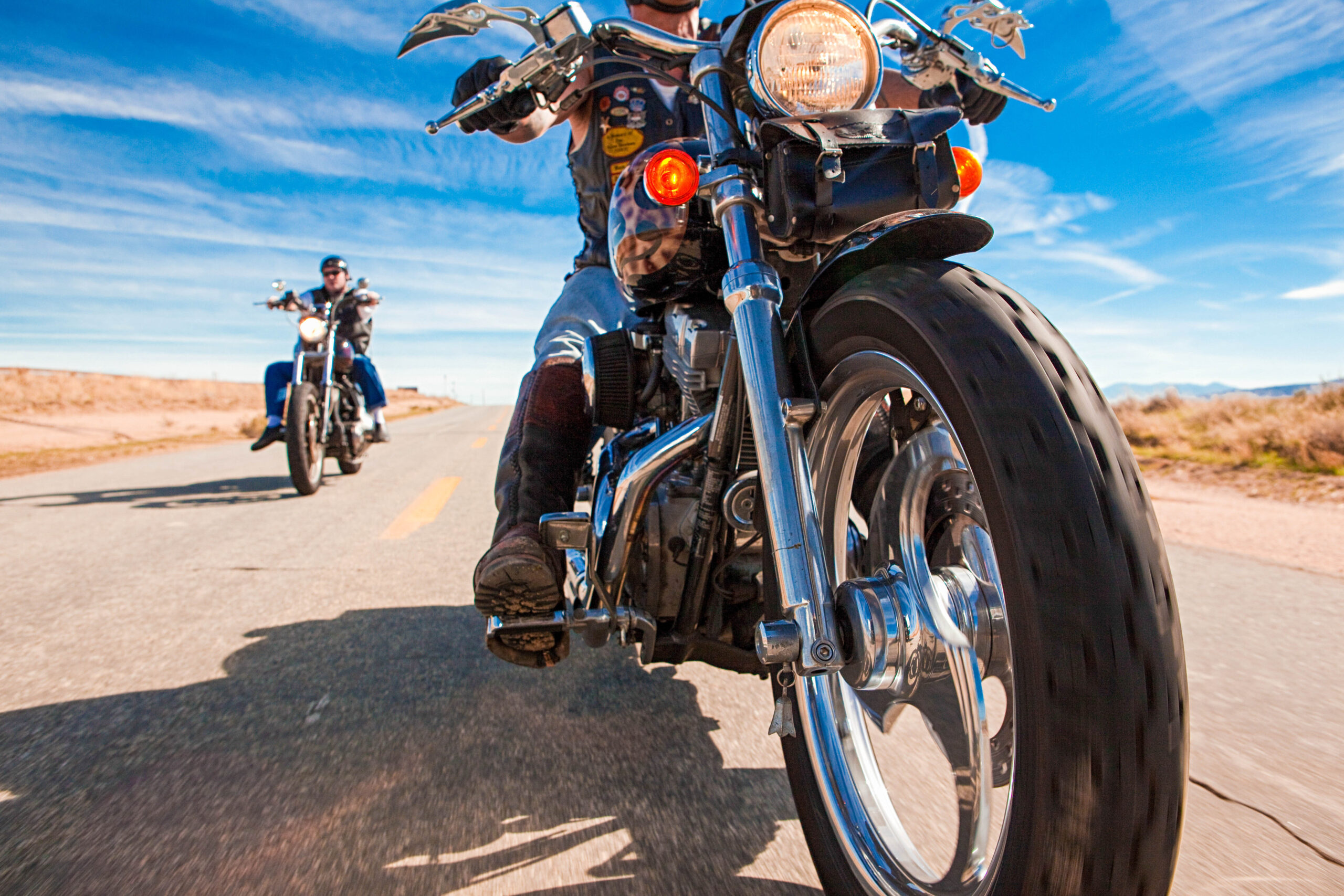 The Sturgis Motorcycle Rally last month was a coronavirus “superspreading event” that led to an estimated $12.2 billion in public health costs, according to a new study by the IZA Institute of Labor Economics.

The paper, which has not been peer-reviewed, is based on anonymized cellphone location tracking data and is the first known research to estimate the COVID-19 case spread and public health cost of the 10-day rally in Sturgis.

The rally, which was the largest gathering in the nation since the beginning of the coronavirus pandemic, is associated with both local and national surges in COVID-19 cases.

“If you want to evaluate large-gathering bans, this is how bad it can get,” Andrew Friedson, associate professor of economics at the Colorado University Denver and co-author in the paper, said in a phone interview with Forum News Service.

The cellphone tracking data showed about 10 percent of Sturgis attendees were from South Dakota, with about 19 percent from border states and 72 percent from across the rest of the country. According to the report, heavy attendance came from residents of Arizona, California, Colorado, Iowa, Minnesota, Nebraska, Washington and Wyoming.

“This report isn’t science; it’s fiction. Under the guise of academic research, this report is nothing short of an attack on those who exercised their personal freedom to attend Sturgis. Predictably, some in the media breathlessly report on this nonpeer-reviewed model, built on incredibly faulty assumptions that do not reflect the actual facts and data here in South Dakota,” Noem said in a press release.