Racism is not Politics 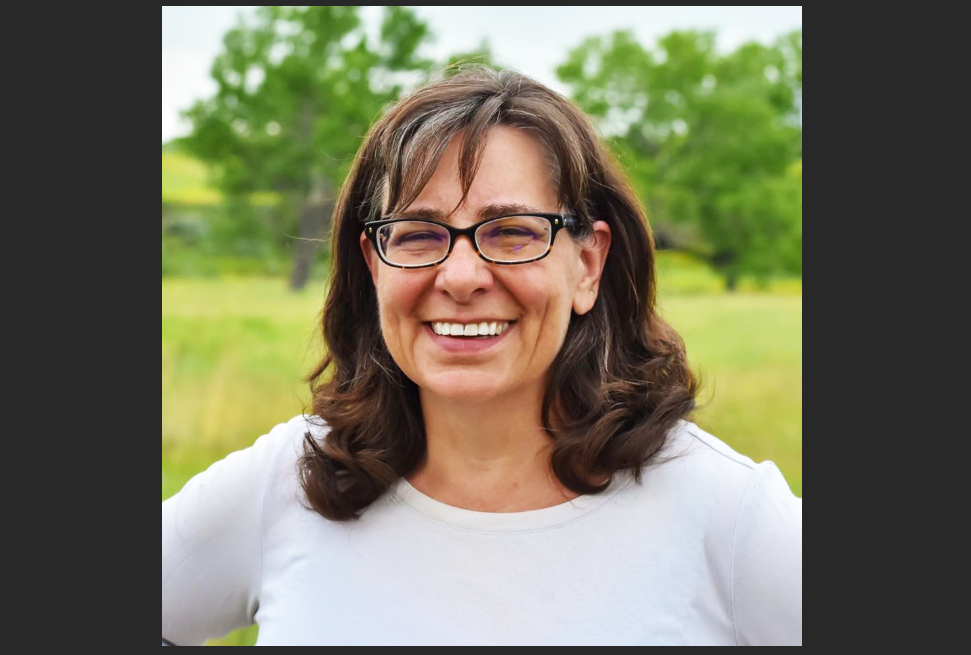 Since Mr. Floyd’s killing, I have made a pledge to myself to call out racism whenever and wherever I encounter it. I do so as dispassionately as I can, simply stating to my friend, colleague or acquaintance that their action, train of thought, or comment is racism and leaving it up to the speaker to be responsible for their own education. I have accepted this same correction from my community for times I acted out of my white privilege. I try to be gracious and open.

Let me be clear- racism is not politics.

When I call out racism or see it in myself, I am not making a political statement. I am growing as a person.

As a Christian, I call this living into my Baptismal vow to “strive for justice and peace among all people, and to respect the dignity of every human being.”

As an American, I call this doing the work of democracy.

As human being, I call this being a good neighbor.

Governor Noem gave clear, well thought-out comments today regarding her attitude toward policing, protesting, and her willingness to work with everyone in South Dakota to solve problems. She is clearly proud of her commitment to be down to earth, hardworking and honest. Knowingly or unknowingly, she gave a master class in institutional racism.

Racism is not politics. Politics can be racist, but racism is not a political stand. Racism is a system that allows the racial group that’s already in power to retain power (Debby Irving, 2019). Racism is the objectification of people based on demographics and the institutionalizing of that objectification into law, social contracts, religion, economies, and health care among other things.

Racism rests on assumptions. Noem’s comments today rest on racist assumptions. Her comments clearly show her philosophical and political beliefs and the theories she espouses. The underlying racism and lack of awareness are blatant.

I am coming to like Kristi Noem a little bit. We have a lot in common. We’re close in age. We’re moms with teenagers. We’ve lost our dads and grieve them daily. We are college educated. We are professional women with families. We care passionately for our kids and our causes. We love America.

Because we are white, we speak from a place of privilege. We can’t help it.

In this current crisis, the best thing an educated white woman can do is listen, ask questions, and actively seek to change her thinking as a result of what she hears.

“We should never be afraid to share our views, or to hear the views of other people. If we don’t like what we hear, the answer is that we share our own view, or we just ignore it.” ~Kristi Noem, emphasis mine.

I get it. Undoing internalized and institutionalized racism is hard.

For white women like me and Kristi, it’s super hard because we are so dependent on the system for our identities and our safety. That’s why we have to do the work — so that other people can flourish and be safe too. I believe this is my fundamental calling as mother. It’s super hard now because we’re in the grip of a global pandemic and, yowsa, there sure is a lot of work to do. This is precisely why we must do it now, because people are dying and getting hurt. This work to dismantle racism must be a priority. What we cannot do is deny our involvement or let the labor of doing the work rest on our Black and brown neighbors.