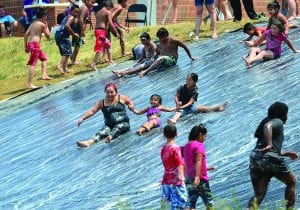 In a struggle that has taken years, the Cheyenne River Sioux Tribe is closer to refurbishing the old swimming pool on main street in Eagle Butte. On Friday, July 21, CRST was able to obtain a restraining order from tribal courts, allowing the tribe’s contractor to work on the swimming pool, free from interference from the Bureau of Indian Affairs (BIA). After years of running into red tape with the BIA, on whether or not the tribe could repair the depilated building and swimming pool, an executive resolution was initiated by Chairman Frazier, rescinding the agency reserve status of the property which houses the swimming pool. Rescinding the agency status is intended to place the land and building under tribal control. 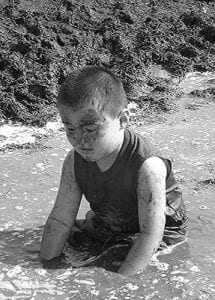 Ownership of the building has been in question for many years. Neither the BIA nor the tribe has historical documentation regarding current ownership or transfer of ownership, if any, of the building. Documents from the tribe do show that a past tribal chairman was authorized to enter into an agreement with the BIA so that the BIA could maintain the building; however, there have been no supporting documentation to show that the agreement was ever entered into. What is clear is that the building, at some point, was entered into the BIA’s federal inventory. What is unclear is how the building came to be on the BIA’s inventory. 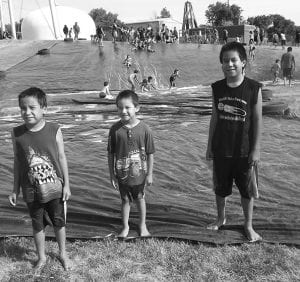 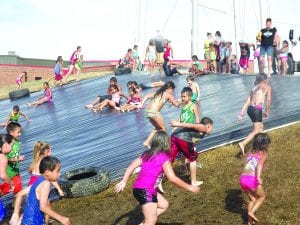 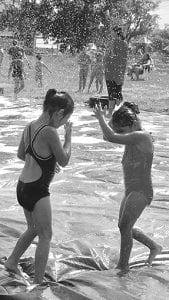 According to Remi Bald Eagle, Intergovernmental Tribal Affairs Coordinator, the tribe intends on moving forward with getting the pool operational and that having the pool would be a positive thing for Cheyenne River. “We need to create a better quality of life for our children. The children need to know that we are investing in their lives. Repairing the swimming pool shows them how much we care about them,” stated the tribal official.

Calls to the Bureau of Indian Affairs were not returned as of press time.