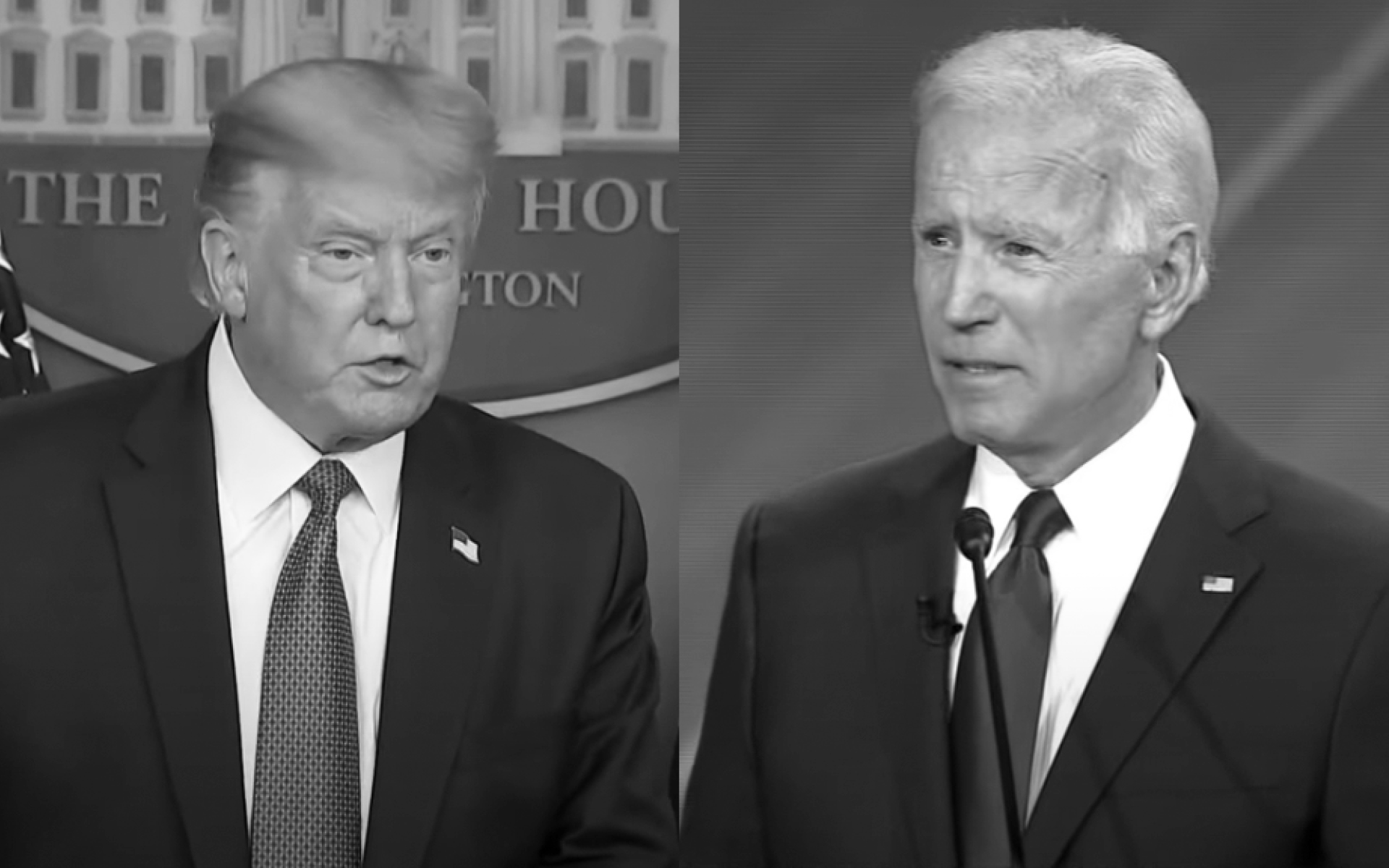 On Aug. 8, Governor Kristi Noem and the South Dakota Congressional Delegation sent a letter to the Commission on Presidential Debates asking that an early debate be held in South Dakota next month.

The first Presidential debate will take on Sep. 29, 11 days after South Dakota voters will have already started voting.

“South Dakotans who vote early deserve the same opportunity afforded to voters in other states, which is to hear the two competing visions for our country and make a well-informed decision when casting their vote at the ballot box – especially when one candidate has spent the duration of the campaign avoiding voters and questions from the press,” states the letter.

Giving voters in the state a “fair chance” in this year’s unprecedented election was an important point of the letter.

“This monumental election will determine the very future of our nation. The least we can do is equip voters with the facts necessary to aid them in electing the next president of the United States,” stated the letter.