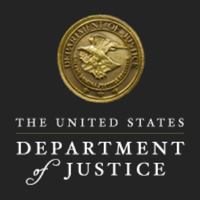 Melissa Rose Decoteau, a/k/a Melissa Rose Bobtail Bear, age 35, was sentenced to 46 months in federal prison, followed by 3 years of supervised release, a $1,000 fine, and a special assessment to the Federal Crime Victims Fund in the amount of $100.

The conviction stemmed from a conspiracy in 2018, wherein Decoteau conspired with others to distribute more than 50 grams of methamphetamine on the Standing Rock Sioux Indian Reservation in South Dakota.

Decoteau was immediately remanded to the custody of the U.S. Marshals Service.