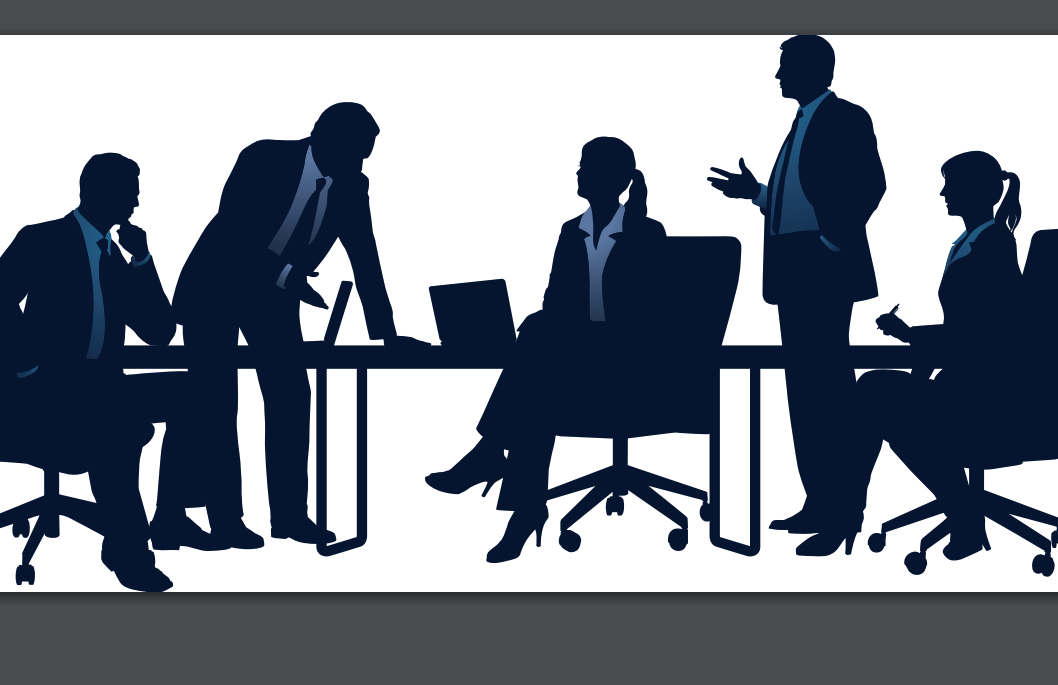 Mayor Veit presented the agenda for approval.   Alderman Lemke moved to approve the agenda, seconded by Alderman Martin and carried.

The Minutes of the Regular Meeting of February 3, 2020 were approved as presented by a motion from Alderman Martin followed by a second from Alderman Owen and carried.

Mayor Veit gave the floor to Jason Lillich who is the Clinical Director for the Three Rivers Mental Health facility in Lemmon. Jason discussed his position and the need of his facility and the care provided within the five County area.  They address issues concerning individual, family and group counseling that deals with stress to addictions.  His Health Center was requesting support from the City of Dupree.  It was granted.

Glen Haines, Mayor of Faith and staff member of the Faith Ambulance was given the floor to discuss the support the City Council has been giving Faith toward their ambulance.  Glen mentioned that two of the EMT staff members are from Dupree.  He discussed that a large part of the support has been from community efforts realizing the need for medical care within our rural areas.  A well-staffed and dependable ambulance service has been one of those steps in providing that need for rural first responder care.

Jackie Joens was given the floor representing residents on Callen Avenue.  Their mutual concern was for the street.  It needed to be raised, shaped, graveled, crowned, and provided with culverts for drainage.  After some discussion as to Callen Avenue and other streets with the west end of 3rd Street being included; Alderman Farlee moved that these two streets be shaped and scheduled for gravel.  Alderman Lemke seconded the motion and it carried.  As for the drainage issues; this will bear further study in the fact that the City will put a culvert through a street; however, it is matching on private drives.  The past established policy precedent has been the owner buying the culvert and the City installing the culvert.

Jackie Joens and her family expressed concern with the garbage pickup on Tuesday’s.  Issues arose as to what can be picked up at the location and what is needed to be taken to the large dumpster at the old airport or what might be taken to the trailer for a special delivery to the land fill at Eagle Butte. The garbage service is provided by the City of Dupree.  If another option is the choice of the resident; it is their choice.  Curb side, dumpsters, airport refuse gathering, and trailer delivery for appliances and construction materials are provided by the City of Dupree.  The bottom line becomes the fact that each ton of garbage taken to the land fill has a $35.00 per ton charge that is ultimately born by the City of Dupree and intended to be shared by all.

Finance Officer Lemke discussed the forthcoming election obligations.  There will be a joint City and a School Election on April 14, 2020. Currently there are two petitions filed for Mayor and one filed for Ward II and one filed for Ward III.  There was none filed in Ward I. The Ward I position is subject to a one year appointment.  The shared election with the School District will require five members for an Election Board. The board will consist of one Superintendent, two Judges, and two Clerks. The School District will find two and the City will find two with a joint effort on the Superintendent. Harry’s Hall has been spoken for with an April 14, 2020 reservation for the election.

Finance Officer Lemke mentioned that he will follow up with his discussions with the USDA Economic Development Office in Pierre and Program Director Brian Ring as to cost share projects and possible grant funding.

Finance Officer Lemke mentioned a chemical, mosquito, and Category # 9 educational program in Pierre on Wednesday March 11, 2020 at the Ramkota that he would like to attend.  Alderman Owen moved that he attend, seconded by Alderman Howe and carried.

Mayor Veit discussed street issues.  He discussed the issues of complaints as to parked semi-trucks on Main Street with concerns for snow removal, loose hay, odor from and manure left on the street.  Access interferences to businesses was also included.  The issue becomes another jurisdiction conflict for the enforcement of restricted parking.

The conversation continued with streets, drainage problems and again gravel.  Glen Haines mentioned that if the City was wishing to continue with their graveling project for 2020; he and Haines Trucking would be interested in being considered.

Mayor Veit asked for an Executive Session at 7:42 pm.  Alderman Lemke moved to go into Executive Session, seconded by Alderman Martin and the request carried.  The Council returned to their Regular Meeting at 7:55 pm by the Mayor’s request.

The Junior Miss Rodeo South Dakota Scholarship Program with their Pageant Inc. at Whitewood, SD asked the City for financial support.  The request was denied.

The City Council will host a Board of Equalization Meeting at 7:00 pm on Monday evening March 16, 2020.  Assessments and City evaluations will be presented by the Ziebach County Assessor.

Alderman Howe gave a brief update on the Well-Mark Funding Grants.  She said the priorities have changed in 2020 from infra structure projects to those of a community interest

Mayor Veit discussed his conversations with the South Dakota Revenue Secretary and J. D. Williams with the Cheyenne River Sioux Tribe.  The concern was for the collection of the City Sales Tax and its benefit for the City of Dupree.

There being no further business at this time; Mayor Veit called for an adjournment.  Alderman Owen moved that the Meeting adjourn at 8:41 pm, seconded by Alderman Lemke and carried.