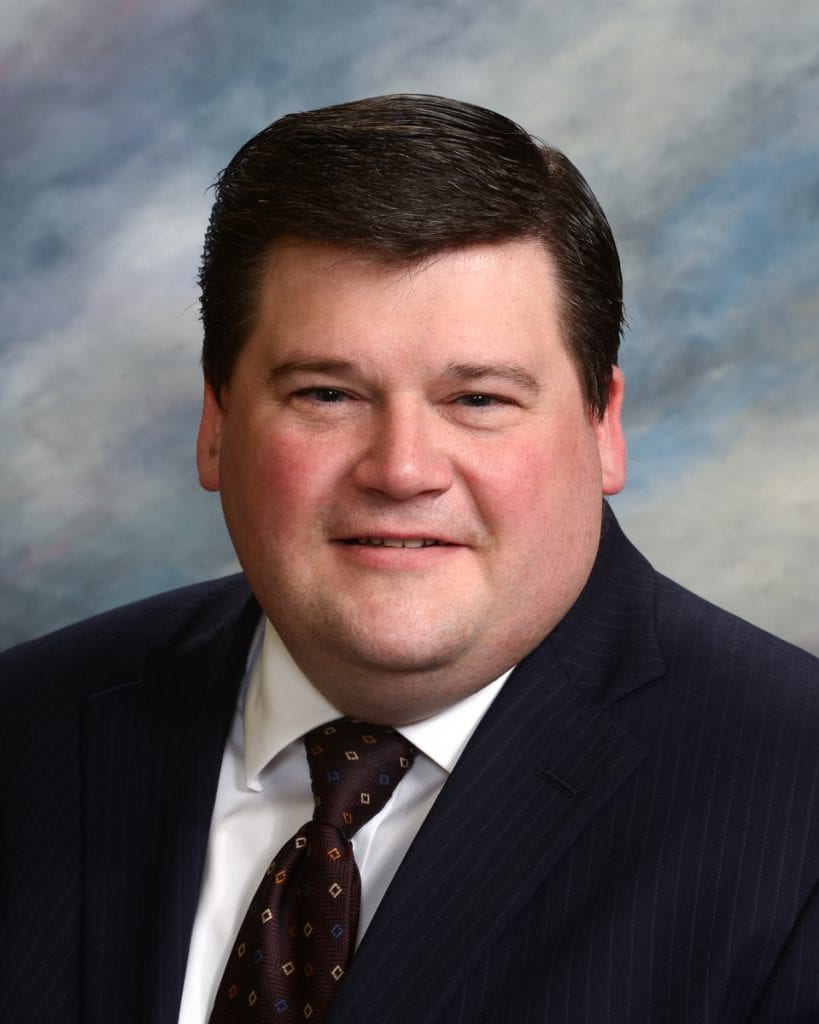 Sen. Ryan Maher wants to make some major changes in the way the state’s universities operate. For now, though, he’s just starting with two of them.

Maher, R-Isabel, is sponsoring SB55 which would require the South Dakota School of Mines and Technology and Black Hills State University to share administrations.

“If I ultimately have my way, I’d do the exact same thing by combining the administrations of Dakota State and Aberdeen with SDSU,” Maher said. “I didn’t go far enough.”

Maher makes the case for his bill with numbers. According to figures he receive from the Legislative Research Council, BHS has 2,343 students with eight administrators earning salaries in excess of $1.1 million. According to Maher’s figures, BHS students are paying $495 each for the administrative team.

The figures are similar at the School of Mines where nine administrations earn more than $1.4 million. Maher said that means an enrollment of 2,148 students is paying $678 each for administration.

“There’s got to be some cost savings there,” Maher said.

The bill requires the Board of Regents to form a plan for shared administrative services at the two universities and present that plan to the governor and the executive board of the Legislative Research Council by Nov. 15, 2021.

Tuesday afternoon SB55 was assigned to the Senate Appropriations Committee.

“If they are going to have a continuing downward trend of enrollment, we’ve got to make up the money someplace,” Maher said. “If it’s good for K-12 schools…”

Maher noted that when he came to the Legislature, the state had more than 160 school districts. Now it has 141.

“Somewhere along the line we’re going to have to talk about these universities—to have six of them in the state of South Dakota.” Maher said. “At the same time the tech school enrollment is increasing.”

Maher isn’t placing any bets on the likelihood of SB55’s passage.

“It’s something to talk about and see where it goes,” Maher said. “I don’t think it will (be approved), but we’ll start the conversation.”