Letter to the Editor: proud veteran of the United States Army 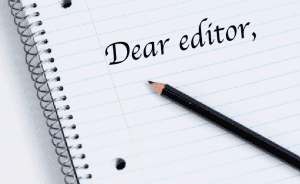 My name is Angie V. Grissette, my maiden name is Condon, I am the daughter of Bernice R. Condon. I am married to my husband of 11 years, Damien Grissette and we have 4 sons together, from oldest to youngest, Angel, Braylon, Cordae and Cortez Grissette, we live in Colorado Springs, CO.

I am a proud veteran of the United States Army. I served 8 honorable years, serving 3 combat tours- one to Iraq and the other two to Afghanistan. I was discharged September 2013. I joined the military in August of 2005, and my first duty station was Fort Riley, KS in 2016. I was in Golf Company 610 BSB and we were attached to the 1-28 Black Lions Infantry Battalion, 4th Brigade Combat Team. I received training in Fort Riley, on hand to hand combat (combatives), where I graduated with honors. I joined the brigade combatives tournament where I place 1st in middle weight. Soon after I was deployed to Baghdad, Iraq, in February 2007, where I served a 15 month tour. While I was out there, I made my E-4 (Specialist) rank, and then I reenlisted in Baghdad, Iraq, for the duty station, Fort Carson, CO.

I got to Fort Carson, CO., September 2008, where I begin my duties in the 2-77FA Battalion, 4th Brigade Combat team. We deployed June 2009, to Forward Operating Base, Mehtarlam, Afghanistan, for a 12 month tour. That year my convoy was attacked with a roadside bomb. I received my combat action badge from this incident, and was able to finish out my tour with no injuries. I had returned home for a short while than I was sent to learn the Pashto (Afghanistan) language course for 8 weeks.

Than for my last tour was 9 months February 2012- November 2012, to Forward Operating Base Torkham, Afghanistan, which was on the border between Afghanistan and Pakistan, I served as a female search team and was tasked to conduct operations to catch any suspicious personnel crossing the border into Afghanistan. While I was serving I made the rank of E-5 (Sgt.). I was than tasked as a squad leader with 4 soldiers under my watch. Soon after we were moved to another Forward Operating Base called, Gamberi, still in Aghanistan. I was chosen by our Battalion Command Sergeant Major, to be his Personal Security Detachment Squad. My duties were tasked to escort him, on his missions traveling from Forward Operating Base to the next, keeping a tight security around him. I was also given 3 soldiers under my watch.

We returned home November 2012 and I was immediately sent to Warriors Leadership Course. I passed that training and was getting ready to take my E-6 (Staff Sgt.), board right after, in which I passed and kept the promotable status. I was soon getting discharge in September 2013 and we decided to stay in beautiful Colorado Springs, CO.

I was discharged and immediately started college taking classes for Nursing, Accounting, and Cosmetology School. I graduated Cosmetology School with honors and decided to apply for a job on Fort Carson, CO. I was given the opportunity to work with the Central Issuing Facility where I am at today, helping soldiers coming to the and from the Base. I love my job, my family, and the many opportunities I receive. I am a very proud veteran and proud Native American, Lakota Woman. 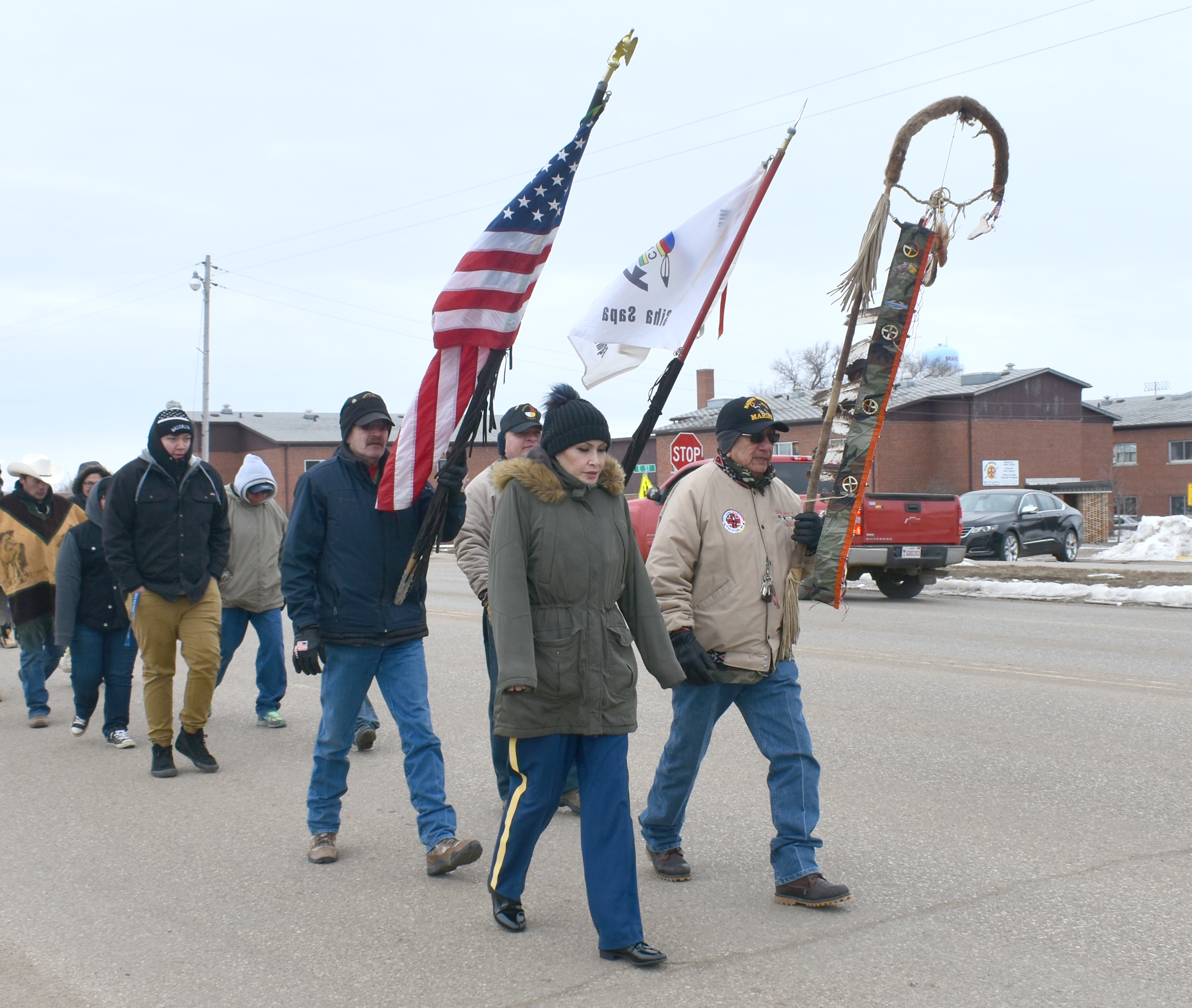