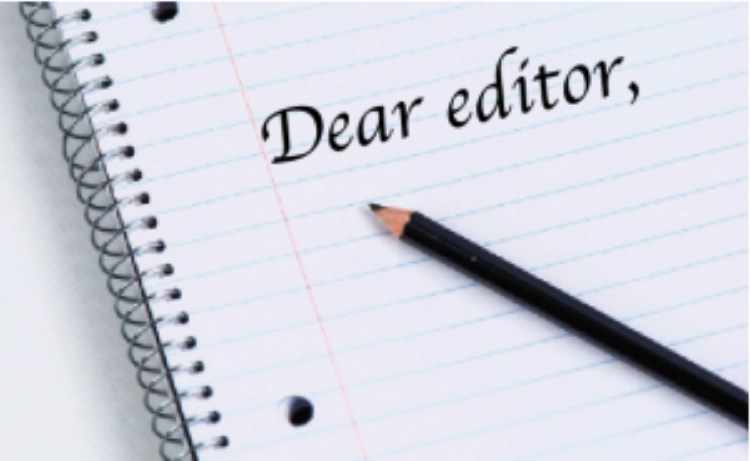 Our nation’s pandemic now appears to be beyond containment. We recently learned that a Jared Kushner ad hoc committee had concluded that a massive national strategy was needed. This was reported to the President last April. However, Trump’s calculation was that major outbreaks would mainly occur in states governed by Democrats. He reasoned that his re-election interests would be better served if, rather than himself, governors were seen as completely responsible for managing the pandemic. Thus, a coordinated national strategy never materialized.

The incompetence, corruption and cruelty of this administration will end. When it does, Senate Republicans will want voters to forgive their silence and cowardice while Trump proceeded to wreck our nation. That’s quite a heavy weight they carry. Every time Senate Republicans had a choice between serving America’s needs versus Trump’s desires, they went along with Trump.

I’m submitting the following questions to Senator Mike Rounds ahead of his debate with Dan Ahlers at the State Fair in early September: Why haven’t you insisted on a national coronavirus testing and tracing program? What have you done about the Republican Party’s lawsuit for taking away all Obamacare protections for people with preexisting conditions? What about that $2 trillion tax cut in 2017 that didn’t come close to paying for itself and that only benefited the richest 10 percent? Will you denounce attempts to undermine mail-in voting and other voter-suppressions? Why haven’t you spoken out on reclaiming Congress’ power over tariffs?