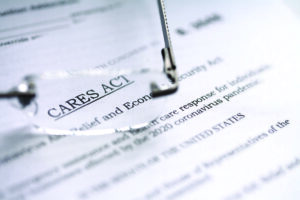 U.S. District Judge Amit Mehta ruled that Alaska Native Corporations (ANC) are eligible to receive part of the $8 billion set aside in the CARES Act to help tribes respond to the coronavirus pandemic.

In April, Judge Mehta issued a preliminary injunction temporarily blocking the Department of the Treasury from distributing any of CARES Act funding to ANCs. He held that tribal governments would suffer “irreparable harm” if payments go out to the for-profit entities.

Money to tribes was first distributed in May, but the $162 million expected for Alaska Native corporations was withheld pending legal action.