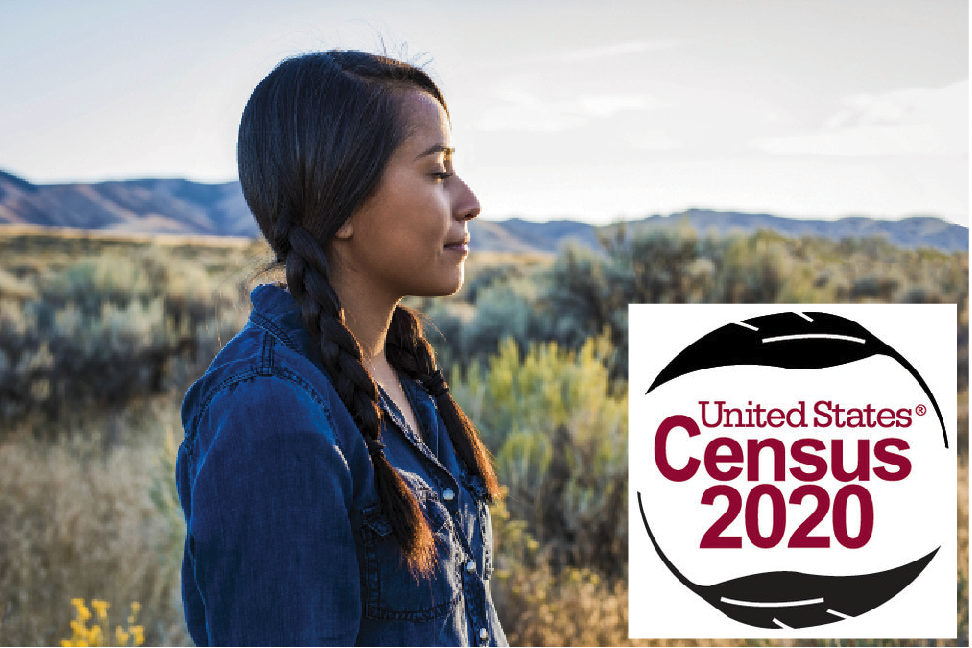 One of the more hidden effects of a lack of Census response is misleading data in the news. With a response rate in the high teens for CRST and neighboring reservations, what story cannot be told from the data?

For example, a recent article from Stacker (thestacker.com) highlighted data from the decennial census and the yearly American Community Survey (ACS).

Everyone in the country takes the Census every ten years. The American Community Survey touches one fifth of the country every year so that over the course of five years every household is counted. However, if a maximum of households do not respond, as is the case on Cheyenne River, the numbers can be profoundly misleading.

The report from Stacker looked at poverty data across South Dakota and found that the poorest county in the state, according to 2010 census and 2018 ACS data, is Todd County with a 55.1 percent poverty rate. The second poorest county is Oglala with 49.3 percent, followed by Mellette County with 48.3 percent.

The interesting thing in the Stacker study from a data point-of-view is that for Ziebach County, this translates to 1,146 people and for Dewey county to 1,732 people under the poverty limit. The total number of people below the poverty level in this study is 2,878 people for both counties combined.

In contrast, the BIA reports that CRST has a total membership of 15,993 with about 70 percent of members living on the reservation. Seventy per cent is about 11,195 members living in Ziebach and Dewey Counties. Given the average of 35.6 percent poverty rate, that is 3,985 people living below the poverty rate. At minimum, this data tells the story of over one thousand missing people.

The variation in counting tribal membership, Census data, BIA data and other sources makes it very difficult to predict and manage population data in and around CRST. This variance – coupled with an undercount of up to 80 or 90 percent — means thousands of people are unacknowledged and underrepresented.

Census data drives everything from funding for roads and bridges to education to healthcare. When thousands of people get lost in the data it’s not just a numbers game. The impact to everyday life is very real. The undercount meant the loss of millions of dollars of tribal funding from the CARES Act alone.

The Argus Leader says, “Each South Dakotan who returns their 2020 census form represents more than $1,000 in federal dollars coming into the state.” Adding dollars allocated to tribal communities only increased this per capita figure.

The impact is local and national. In 2012, the Rapid City Journal reported that, “Ziebach County, encompassed completely by the Cheyenne River Indian Reservation, has held the country’s highest poverty rate since 2004.” The report said Ziebach County had a poverty rate between 50-62 percent depending on the year. Census data puts that number of people at 1,400 on the low end and 1,737 at the high end.

The difficulty of finding reliable numbers that take into account all variables makes if hard not only to received the right amount of fiscal support from local, county, state and Federal governments, it also begs the question, in what other ways are the residents of CRST being missed in addition to funding? Are we missing the opportunity to recognize and fund artists and culture-bearers, children, foster parents, successful students, etc? What cultural richness of the CRST area is being overlooked?