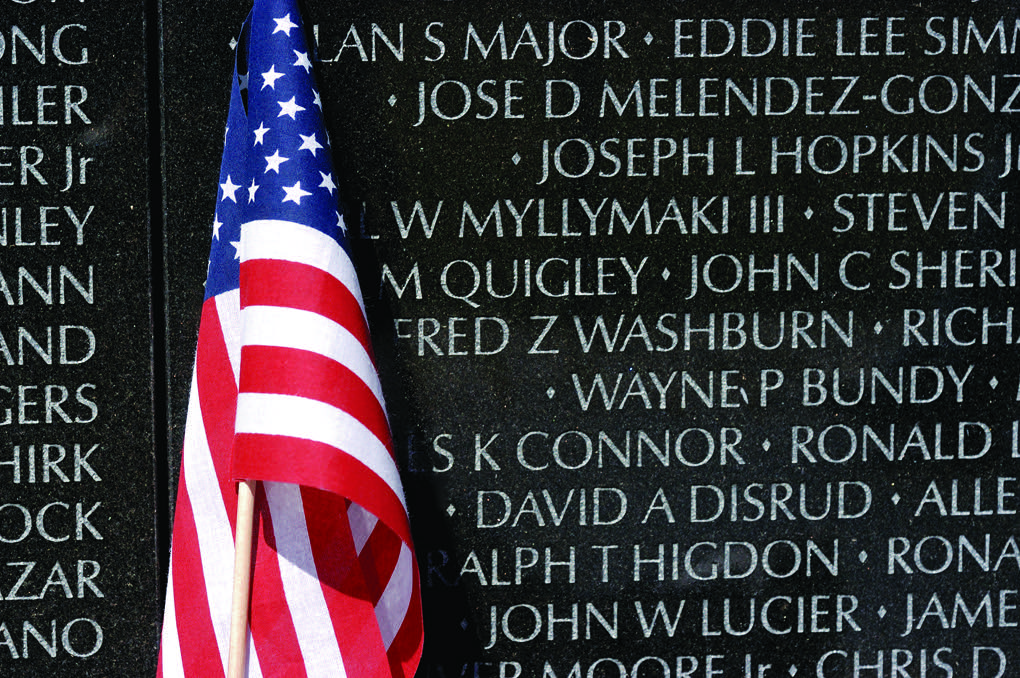 At the request of the South Dakota Department of Veterans Affairs, Governor Kristi Noem has proclaimed Sunday, March 29, 2020, as “Vietnam Veterans Recognition Day,” calling on all South Dakotans to recognize the courage, service and sacrifice of the men and women who served during the Vietnam War.

Some served as ground troops in a combat capacity in country, some were a mile off shore in a Navy ship providing gunfire support, some were air support, while others provided the necessary support roles both in Vietnam, other nearby posts and some back in the States that were so vital during a foreign engagement. Whatever the specific method of service, all were affected in some way by that experience.

“It is America’s veterans and their families who keenly understand the meaning of the word sacrifice,” said Greg Whitlock, Secretary of the South Dakota Department of Veterans Affairs. “For some of them, sacrifice has meant living with serious injuries. For all of them, it meant missing holidays, birthdays, anniversaries, and the small but irreplaceable memories that come with normal everyday life.”

“On this special day, we encourage our fellow Americans to join us in remembering and honoring those who served during the Vietnam War with the gratitude and respect that they deserve,” said Whitlock.