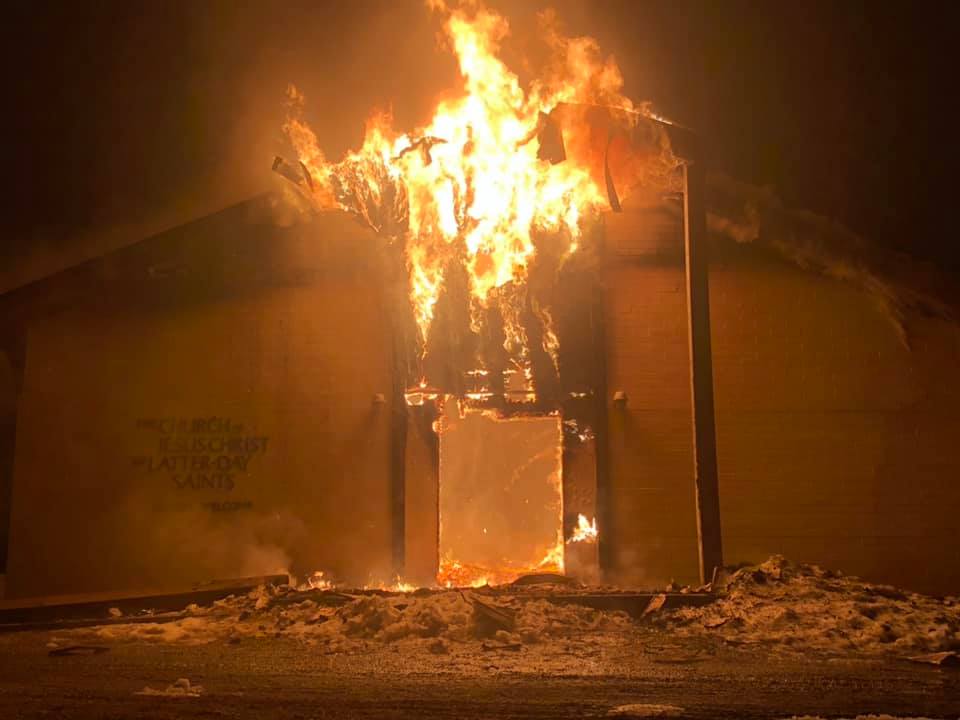 PHOTO BY GAGE JEWETT
Flames engulf the LDS chapel in Cherry Creek in the early hours on Thursday, January 9. Local fire departments and law enforcement agencies responded to the call, but were unable to save the structure.

A fire destroyed the Church of Jesus Christ of Latter-day Saints chapel in Cherry Creek on Thursday, January 9.

The Eagle Butte Volunteer Fire Department was activated at 1:38 a.m. and by that time “the glow from the fire could be seen as far away as Eagle Butte,” said Jewett.

Upon arriving on scene, Jewett described the chapel as completely engulfed, and that two fire hydrants near the structure were tapped into.

“We immediately went into defending mode to try to save the structure. The fire is believed to have started in the basement, and there was no saving it at all,” said Jewett.

The church was active, with a congregation of 25-30 members, said former church Branch President Inu Inukihaangana.

“It was a beautiful church, in the middle was all Native American designs on ceramic tile with nice blue ocean colors,” said Inukihaangana, who described the fire as shocking.

Elder missionaries normally hold services every Sunday at 2 pm, and now it is unclear where services will be held, said Inukihaangana.

News of the fire’s destruction spread across social media, with people posting their memories of the church.

“I remember her coming home and saying to me, ‘I will join with you.’ Happiest day of my life! My entire family joined,” stated Shaving.

Other individuals commented that everything happens for a reason, and that although what happened to the church was deeply saddening, they believed that some good would come of it.

Jewett stated that the fire is still under investigation and he could not comment about how he thought the fire started. 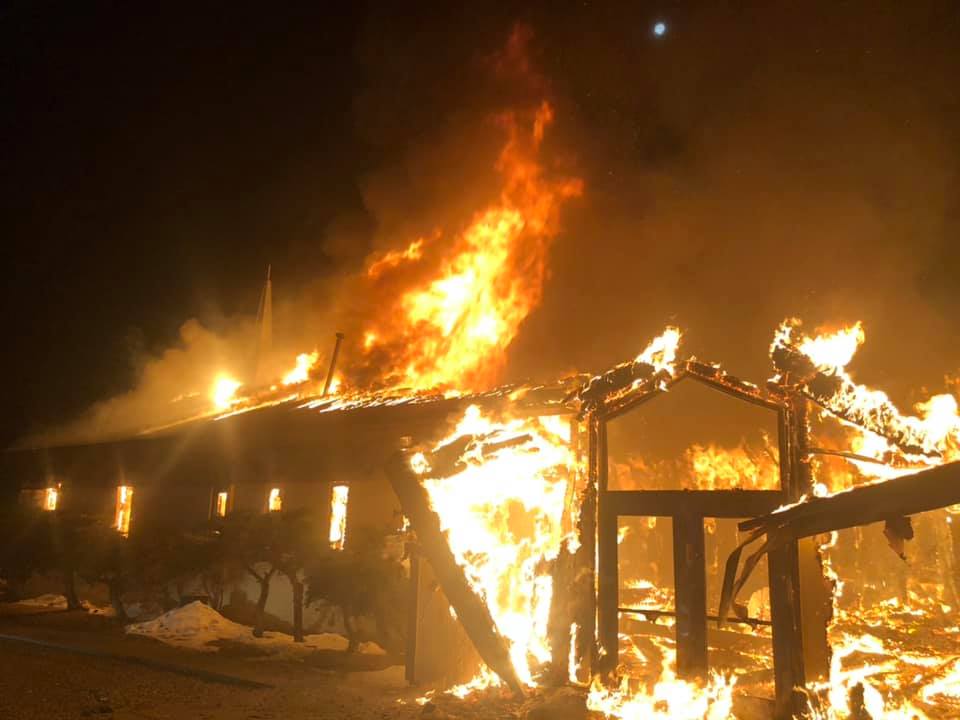 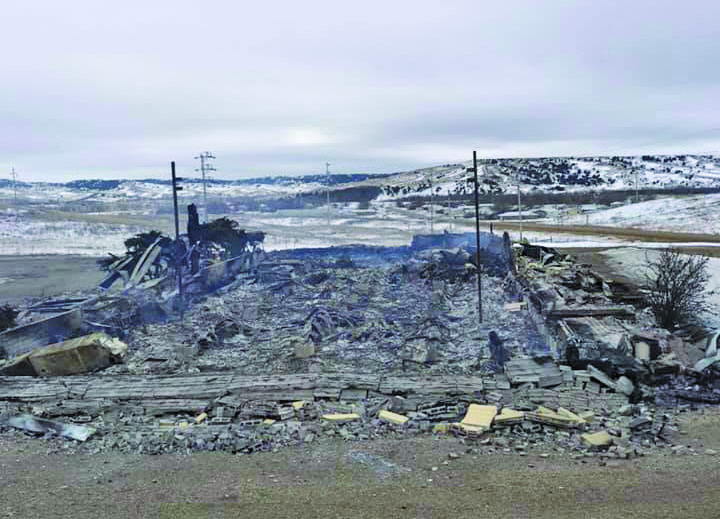 PHOTO SUBMITTED
The aftermath of the January 9 fire left nothing but ashes of the former LDS chapel in Cherry Creek. The fire is still under invetigation 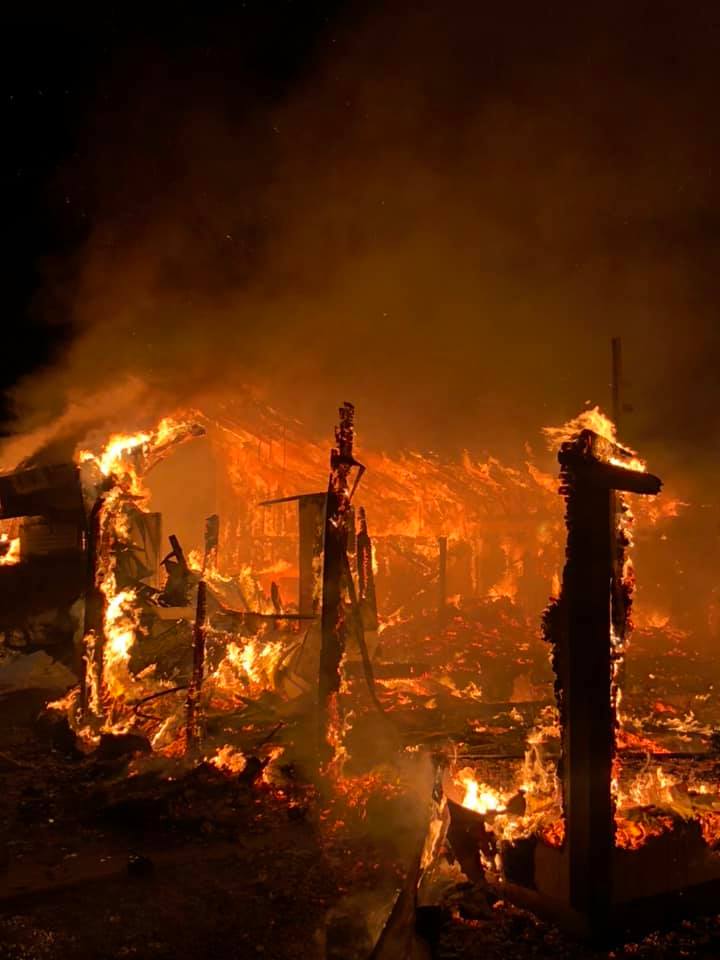