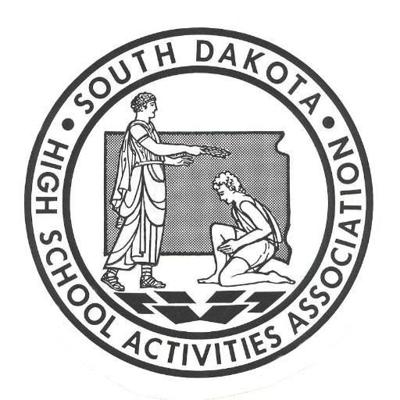 The election took place during the SDHSAA board of directors meeting in Pierre on Thursday, June 11. While board members met in person in Pierre, due to COVID-19 concerns the public and member schools were allowed to monitor the meeting via the internet.

When Cassens calls his first meeting to order in August, he will have three new board members. School board member Marty Weismantel of the Groton Area School District will represent the association’s small school group. Weismantel ran for the position unopposed.

Serving on the board as the Division I, large school, member will be Rapid City Central Principal Michael Talley. Talley defeated Sioux Falls Washington Principal Dan Conrad on a membership vote of 84 to 62.

There will be a run-off in July for the position of East River at-large board member between Avon Superintendent Tom Culver and Chester Area Superintendent Heath Larson. Culver earned 70 votes and Larson 33. Also receiving votes were superintendents Kelly Glodt of Pierre, 32, and Jeff Kosters of Frederick, 17. There will be a run-off because association rules call for the winning candidate to receive the majority of votes cast.

The amendment was approved on a vote of 143-11 from member schools.