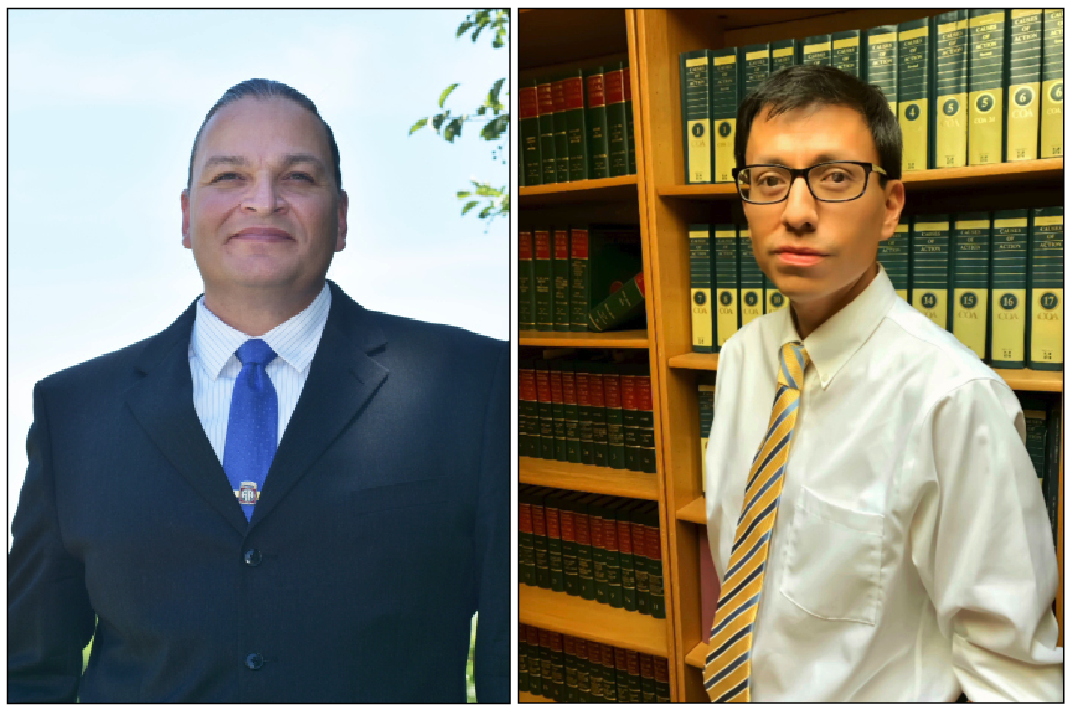 The 2020 Democratic National Convention will take place over four nights from Aug. 17-20 and will air live from 9:00-11:00 p.m. Eastern each night. Making history this year, seven Native American delegates from South Dakota will take part in the virtual national convention.

Of the 28 Delegates from South Dakota, seven are Lakota tribal citizens, and they comprise 25 percent of the state’s Democratic representation at the DNC.

In a historical move, the South Dakota Democratic Party elected Delegate Kellen Returns From Scout as their Delegation Chair. Kellen has been a campaign organizer and works as the Budget/Finance Officer for the Great Plains Tribal Chairman’s Association. Becoming a delegate was a natural choice and one that was made with ancestors in mind.

“I ran to be a delegate because I wanted to be able to say that I actually put myself out there, further educated myself about the issues, and fulfilled my civic responsibility. At the end of the day, I will have exercised a right that was withheld from our great grandparents and grandparents, a right that so many fought and died for. Personally, I will be exercising the right that my own grandfathers fought to protect – and in some cases were denied, despite proudly serving and fighting for our flag,” he said.

Kellen, who is Oglala Lakota, shared his outlook on political engagement, saying it exists “as a fractured process, where people seek to score social media points and live in political sound bites. That isn’t real engagement… It only creates division and inaction.”

Stepping up and actively engaging in the political process is essential to solving problems and addressing issues, said the Delegation Chair.

Bald Eagle, who serves as the Cheyenne River Sioux Tribe Intergovernmental Affairs Coordinator, is running for South Dakota Public Utilities Commissioner. He will be on the Statewide ballot Nov. 3.

“I’m excited to be a part of the South Dakota delegate contingent filled with strong leaders which represent so much of the Oceti Sakowin (Seven Council Fires). This shows the Democratic Party of South Dakota’s commitment to include all South Dakotans in future of the state and nation,” said Bald Eagle.

Instilling a sense of community and awareness ensures “that our young people understand the significance and power of voting” and that “our government is only effective when the make-up of the people who govern, accurately reflects the people who are governed,” said Returns From Scout.

With the large amount of indigenous Delegates representing the State, the South Dakota Democratic Party is implementing their platform, which advocates for “candidates who reflect the diversity and breadth of experience of all South Dakotans.”

What Is A Delegate?

According to Ballotpedia.com, Delegates are individuals chosen to represent their state at their party’s national nominating convention. They are typically party activists, local political leaders, or early supporters of a particular presidential candidate. They are either selected in primaries, caucuses, or local party conventions, or included because of their positions as elected representatives or members of the party leadership.

Delegates are allocated proportionally based on the outcome of each state’s primary contest. A candidate is typically only eligible to receive a share of the pledged delegates at stake if they win at least 15 percent of votes cast in a primary or caucus. That standard is referred to as the 15 percent threshold. Alternates attend the convention but do not vote unless a pledged delegate was unable to attend.

According to U.S. Census Bureau information from 2018, the Native American population is 6.8 million, and has more than doubled the growth rate of the United States. From 2000 to 2016, the U.S. population grew 14 percent while the American Indian and Alaskan Native population experienced 35 percent growth.

The Native American vote is important. In 2016, Trump won Wisconsin by less than 1 percent, or just over 22,000 votes.

“There are over 31,000 Native Americans in the state. Given their likelihood to vote and their antipathy to Trump, these voters could potentially put Biden over the top,” reported Fox News this week.

Native Americans comprise an estimated 9 percent of the South Dakota’s total population. With nearly 80,000 tribal citizens in the State, the Indian vote can impact local, state, and national races.

In light of the nation’s continued challenges with the coronavirus pandemic, this year’s DNC will be conducted virtually. Presumptive presidential Democratic nominee Joe Biden will be formally nominated at the event.

The DNC can be viewed via digital stream, online, on your mobile device, on television, and through smart speaker.