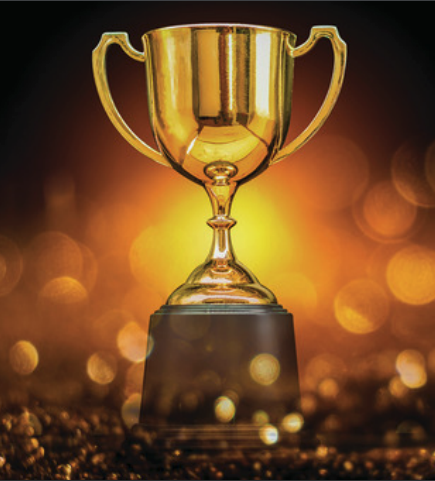 This week, the South Dakota High School Activities Association announced recipients of the 2019-2020 Academic Achievement Team Awards. According to a press statement from the association, the award was initiated during the 1996-1997 school year and the “program is designed to recognize varsity athletic teams and fine arts groups for their academic excellence” and is meant to create a positive environment for school teams.

SDHSAA “believes that high school students learn in two distinct ways; inside the classroom and outside the classroom – on the stage and/or athletic field,” states the press release, and the program is meant to motivate students toward academic excellence and encouragement from teammates.

In order to receive the award, all varsity athletic teams and fine arts groups must have a combined grade point average of 3.0 or higher.

The association also noted that some schools may not have been able to submit their Fall information and that schools may be added to the list.

Teams from Dupree and Timber Lake Schools who were recognized are as follows: