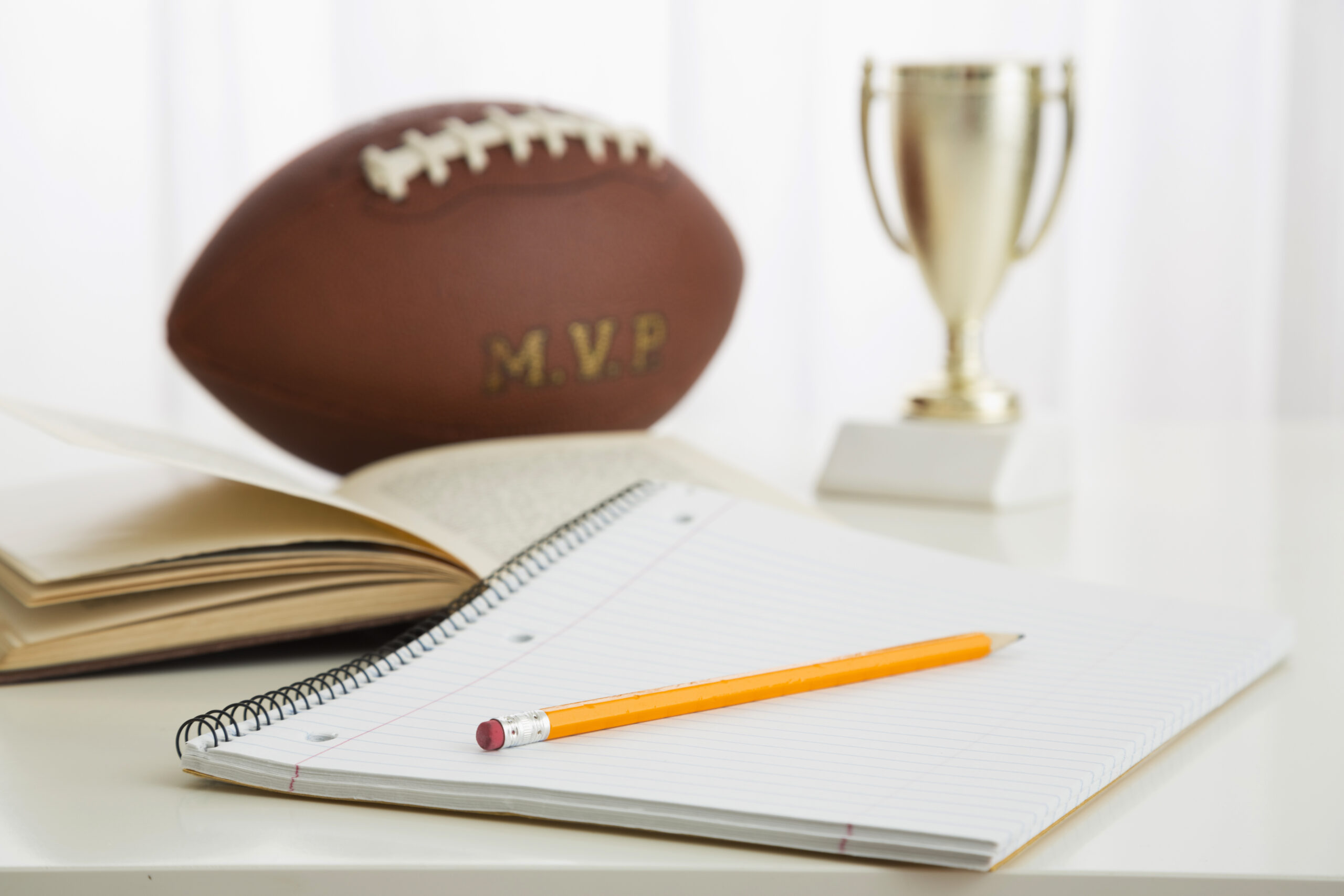 (Editor’s note: more students may receive scholarships in the future and the list may grow)

The following members of the Dupree Class of 2020 have received scholarships that will be used towards their future educational endeavors:

Shantell Brewer has been selected to receive one of the prestigious Gates Scholarships which pays the remainder of the college bill for after other financial aid/scholarships is applied. As she stays academically eligible, the Gates will pay for up to 12 years of education. Shantell was also awarded a full-ride rodeo scholarship and a $48,000 Achievement Scholarship from the University of Montana. In addition, she won a Black Hills Round Up Scholarship, a $500 DHS Booster Club Scholarship, a DHS National Honor Society $50 Book Scholarship, and through their fall board meeting drawing, she won one of the $500 Moreau Grand Electric Regional Scholarships.

Hayley DePoy has been awarded a $500 DHS Alumni scholarship.

Amber Donovan has been awarded a $10,000 Acknowledge Achievement Scholarship from Northwestern College and a $250 Ziebach County 4H Leader’s Scholarship.

Chessa McDaniel earned a Dean of Distinction Scholarship Award from Arizona State University, the $1000 Northern Plains Scholarship, the $500 Vicki Young Memorial Scholarship, a $500 DHS Alumni Scholarship, and she is receiving a DHS NHS $50 Book Scholarship.  In addition, Chessa won the Daughters of American Revolution regional award and will represent the Black Hills Chapter as she competes to be the SD representative in the national contest.

Maxwell Peacock has been awarded the $1000 Moreau Grand Electric Cooperative Scholarship, the $500 scholarship from 1st Financial Bank, a $250 Ziebach County 4H Leader’s Scholarship, and a Dupree NHS $50 Book Scholarship. In addition, he is the state winner and representing South Dakota in the American Legion Auxiliary Children of Warriors National Presidents’ Scholarship competition. Peacock is still waiting to hear if he wins $5000 through that national competition. In addition, since he is in the military with the South Dakota National Guard, that he joined as a junior in high school, he also has access to GI Bill funding to assist with his education.

Roman Straight Head took early graduation from DHS and joined the Marines in February. For his military service, he has access to the GI Bill to help pay for his education.

Natalie Veit has been awarded a volleyball scholarship at Dakota State University, and, through their fall board meeting drawing, she also won one of the $500 Moreau Grand Electric Scholarships.