The sixth grade Dupree Warriors traveled to Lemmon for a tournament on Saturday, November 2.

They came back for their second game and defeated McIntosh with a score of 46-4.

In their final game they defeated Faith with a score of 39-3 to take home third place overall. 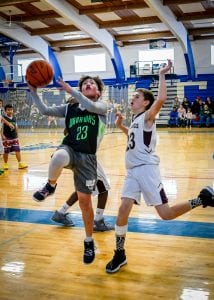 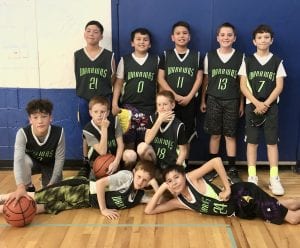 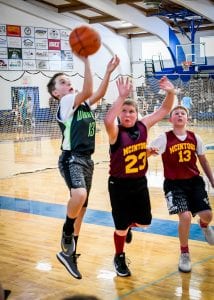 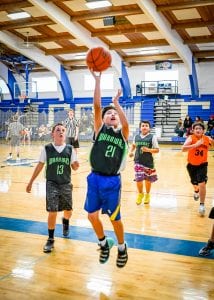