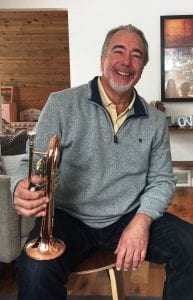 Brad Upton of Longmont, Colorado made headlines last year when he came out and publicly announced that his great-great grandfather was James Forsyth who was the U.S. Army regimental commander of the 7th Calvary who slaughtered over 200 men, women and children at Wounded Knee Creek on December 29, 1980.

In an interview with the Rapid City Journal last December, Upton said at an early age he was aware of his ancestor’s role in the Wounded Knee Massacre, which has always been a source of personal shame and sadness, he said.

Upton plans to visit Cheyenne River on November 6 for a private gathering, then will issue a public apology during CRST Tribal Council Session on November 7.