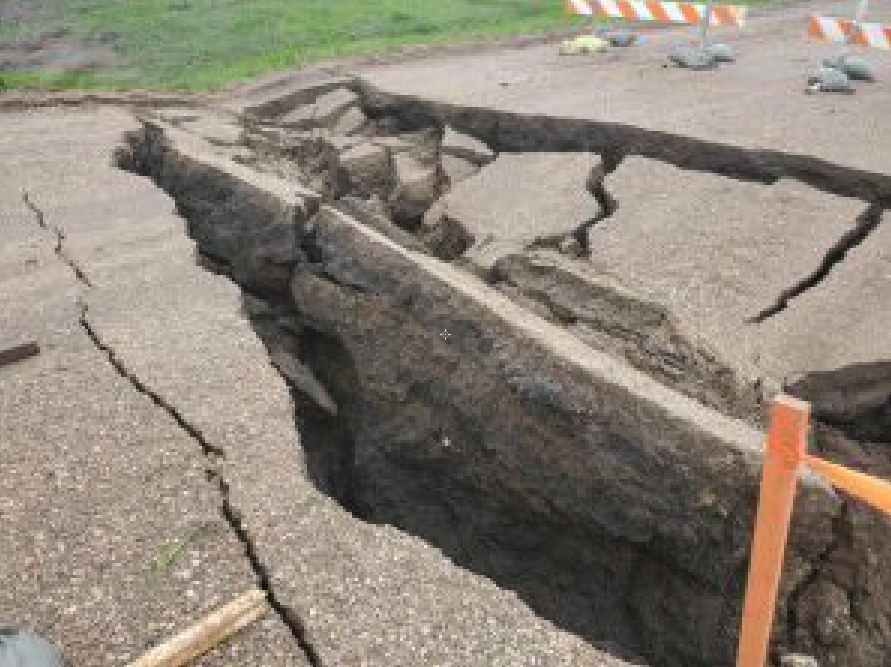 On Monday, February 10, the Cheyenne River Sioux Tribe announced that it is engaging discussion on a feasibility study to determine whether or not the tribe should set up toll booths on state and federal highway entry points.

Tribal DOT identified 67 sites that were damaged in the storms and estimated repair costs over $10 million dollars.

Longbrake explained that FEMA reimburses 85% of the expenses incurred only after repairs are completed, while ERFO pays 100% of costs upfront.

Tribal transportation receives a federal budget of $2.2 million per year.

2019 was a busy year for CRST- the chairman, Longbrake, and several tribal council representatives lobbied for changes to how the tribal transportation funding formula allocates money to tribes.

According to Longbrake, the MAP-21 Act and the FAST Act are two federal highway legislations that greatly impact Cheyenne River.

In the early 2000’s a regulation in MAP-21 mandated that county roads and proposed roads would be counted in the National Tribal Transportation Program Facility Inventory.

“Some tribes went from having 39,000 miles to having 100,000 miles– miles which were county roads and proposed roads, not Indian-owned roads. Some tribes benefited greatly while others did not,” said Longbrake.

In 2003, the Tribal Transportation Program had a budget of $185 million with $2.2 million apportioned to Cheyenne River.

The Tribal Transportation Program budget has increased tremendously over the years and in fact, the TTP FY20 budget is $505 million.

CRST’s budget, however, has remained the same- $2.2 million.

“Most of the money goes to eastern Oklahoma and Alaska. Eastern Oklahoma gets about $40 million dollars a year, but there are almost no Indian-owned road miles in the state of Oklahoma,” said Longbrake.

The lobbying work that CRST has done is absolutely crucial, said Longbrake, as he explained that he and Chairman Frazier have visited with over 20 tribal nations in an effort to gain support for changing the federal funding formula.

“There are 567 tribes nationally and some are small rancherias while others are huge like the Navajo Nation and Cheyenne River. All tribes are lumped together. If you did a new formula and eliminate county roads, the eastern Oklahoma tribes would go to zero dollars. Their roads are important to them, just like our roads are important to us, but those tribes hand the millions of dollars they get to the counties and state to maintain non-Indian roads,” said Longbrake.

Complicating the issue is the fact that the funding formula does not take into consideration any new roads that tribes have built since 2012.

“Change and correct the program. That is a simple fix, but Congress is not listening,” Longbrake said.

The formula that CRST worked tirelessly on lobbying was an Indian-owned mile-based formula that put emphasis on BIA roads.

However, last year, the Senate passed a new highway bill with no changes to how tribes receive their transportation funding.

“It is very frustrating,” said Longbrake.

The Cheyenne River Sioux Tribe has decided to take matters into their own hands and is now engaging the possibility of installing toll booths to help create revenue to repair failing transportation infrastructure on the reservation.

“We need to take such action because of Federal neglect in the infrastructure property they have initiated. I have been all over Indian country and realize that the federal government is not interested in helping anyone so we have to do it ourselves,” said CRST Chairman Frazier. 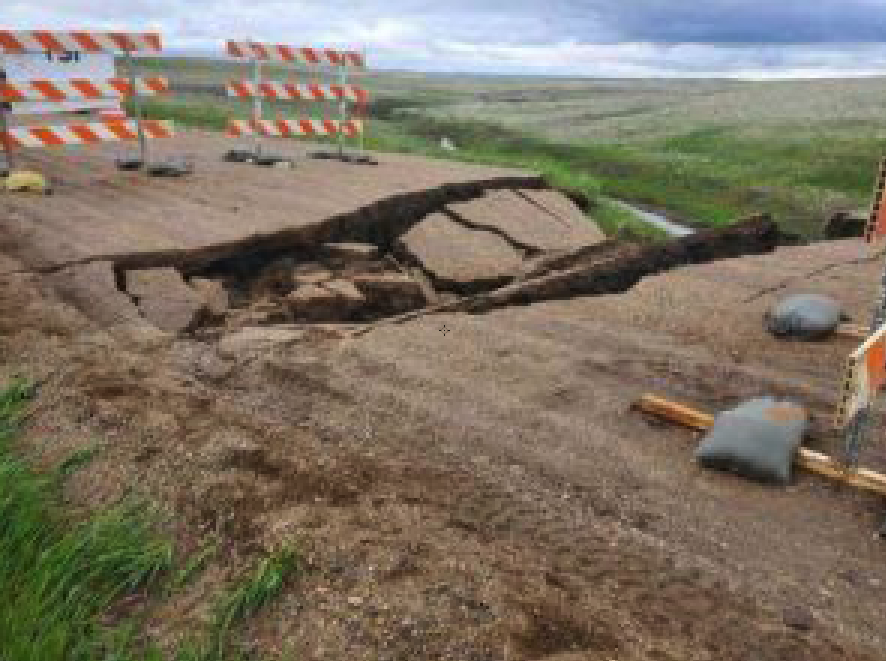 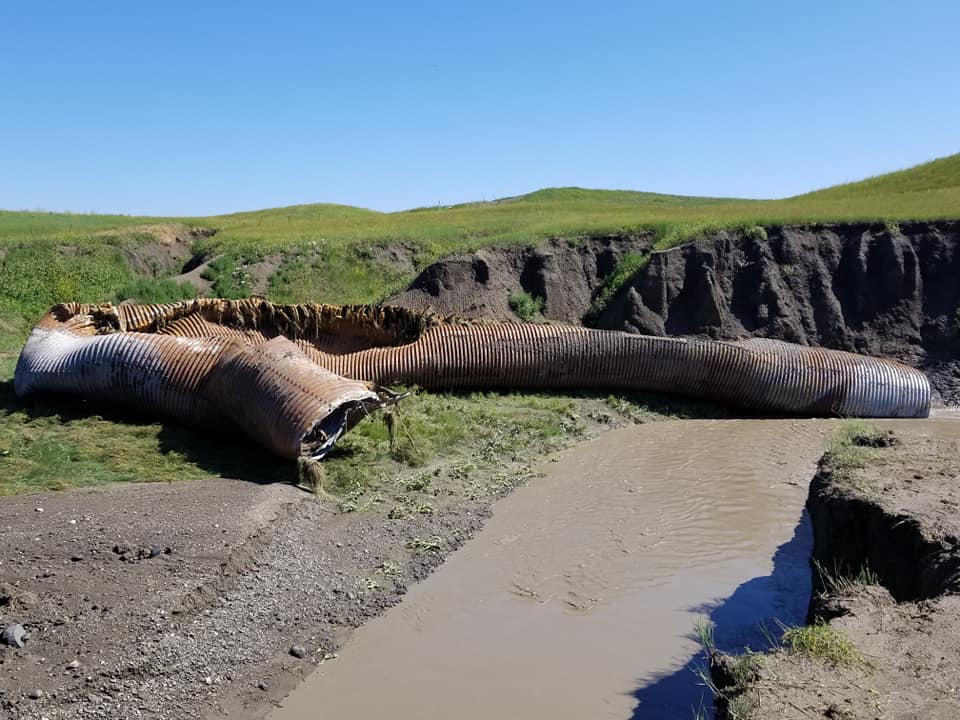 A culvert lays destroyed after it is washed out from BIA Route 9. Heavy and consistent rain last spring caused major deterioration of road conditions on CRST. The road remains closed today.

PHOTO BY REMI BALD EAGLE
The Moreau River encroachment of BIA Route 3 north of Ridgeview is one example of damaged road infrastructure on CRST.