Yesterday, the Standing Rock Sioux Tribe passed a resolution in support of the public health checkpoints created by the Cheyenne River Sioux  and the Oglala Sioux Tribes.

“During this COVID-19 pandemic, the SRST joins our fellow Oceti Sakowin oyate in prayer for protection and safety from the COVID-19 virus that has ravaged communities around the world,“ said Standing Rock Sioux Tribe Chairman Mike Faith. 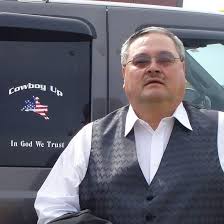 The patient from CRST has since been released from hospital.

Today, more mass testing is being conducted at the Running Antelope District gymnasium and the Tribe announced the extended curfew until May 31. The daily curfew is for residents on Standing Rock from 11 p.m. to 6 a.m.

Last week, Cheyenne River began testing essential personnel and businesses who work directly with the public. There were no new cases of COVID-19 reported, although that may change as more testing is conducted.

In his daily radio briefing yesterday, CRST Chairman Harold Frazier said the Tribal Council works closely with its medical staff and said they will have discussions about the possibility of going back to Level 2 of the Tribe’s COVID-19 Emergency Response Plan, which may include adjusting curfew hours.

Although Governor Noem unveiled her ‘back to normal plan’, the Tribe maintain its course of responding to the public health crisis.

“We need to stay on course, keep focused on what we’re doing, because in my opinion, in my heart, one death is one way too many. I just want to ask the listeners I will be patient and respectful with the changes that have been made to our daily lives,” said in his daily radio address yesterday. 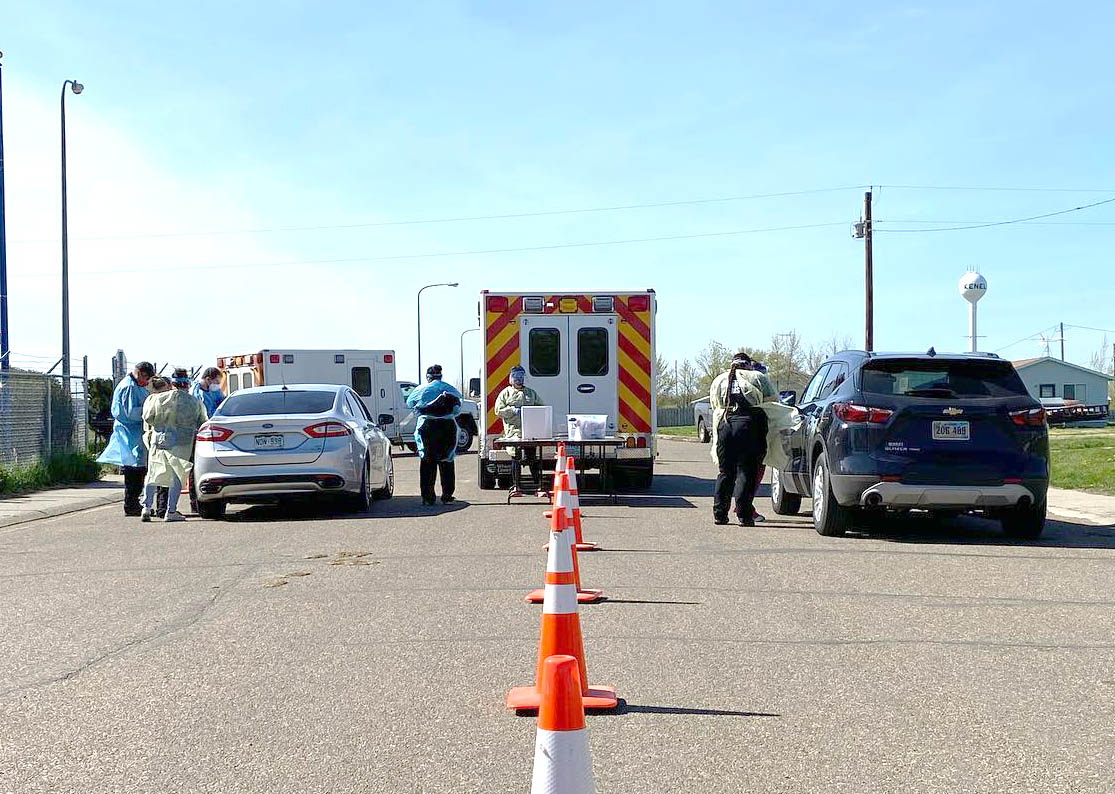 PHOTO FROM STANDING ROCK SIOUX TRIBE FACEBOOK PAGE
Mass testing for coronavirus is taking place on the Standing Rock Sioux Reservation. They are in the Running Antelope District today.