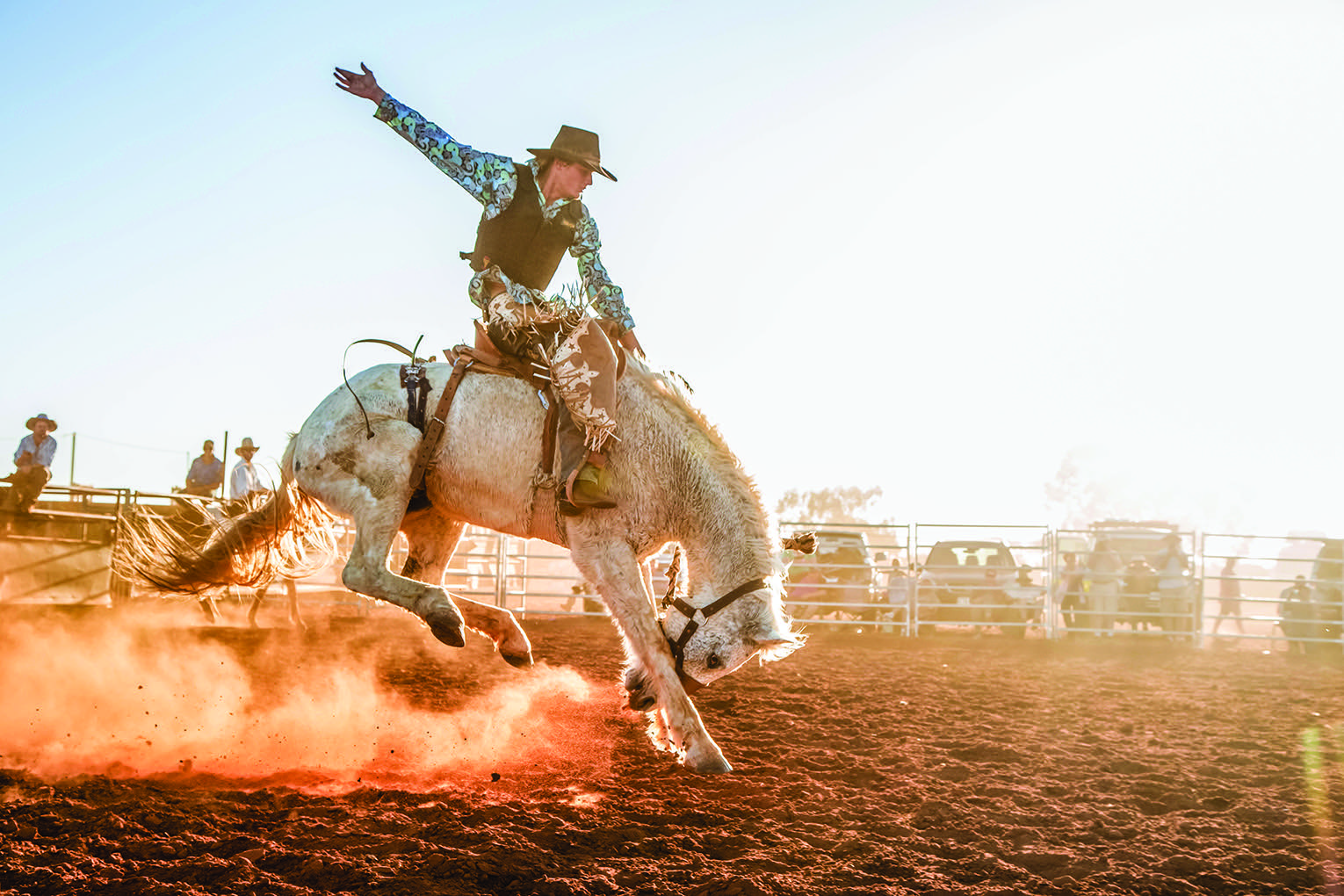 As the threat of the COVID-19 coronavirus pandemic continues to strengthen, the National Intercollegiate Rodeo Association last week decided to cancel the remaining events on the 2019-20 regional season.

For Northwestern Oklahoma State University and the other colleges in the Central Plains Region season, that means the March 13-15 event in Fort Scott, Kansas, was the last event for this campaign, thereby eliminating the final four events in the circuit.

“At this point, it means we’re done for the season,” said Stockton Graves, coach of the Northwestern men’s and women’s teams. “The last thing I’d heard was that the CNFR was still a go but it’s pending.”

The College National Finals Rodeo is scheduled for June 14-20 in Casper, Wyoming, and features the best three contestants in each event – and top two teams – from each region. Typically, each region season will consist of 10 intercollegiate rodeos; the Central Plains Region ends with just six.

“We would have loved to have had the last four rodeos,” Graves said. “I feel like we would have had more qualify for the college finals, but that’s just the way it is. We’re going to do our due diligence to flatten the curve the best we can. The quicker we can do that, the quicker this thing gets under control.”

The virus continues to spread. Over the last week, confirmed cases in Oklahoma have increased from 17 to 53, and that trend likely will continue; at least, that’s been the situation nationwide. Because the coronavirus is a global pandemic, the best way to attack it from a general standpoint is to adhere to “social distancing.”

“It’s pretty disappointing that we’re not able to finish the college season, and it’s extremely disappointing that we don’t get to go to those final four rodeos,” said Bridger Anderson, a Northwestern junior and the reigning college champion steer wrestler. “With everything that’s going on right now, it’s probably the right decision.”

Anderson is one of the more fortunate ones. He is the No. 1 man in the region’s bulldogging standings, so he’s a lock to return to the CNFR and defend his championship. He’ll be joined by just one other Ranger, fellow steer wrestler Colt Madison of Whiting, Iowa, who sits third.

“Fortunately, I came out unscathed, but I wasn’t looking to catch a break,” Anderson said. “I wasn’t looking to win on six out of 10 rodeos; that’s not a good way to win. Winning shouldn’t come easy. It should be a fair fight to win.

“I was fortunate to have quite a few points, but anything was possible in college rodeo, and there were guys that could have caught me.

By stopping the season now, that will leave a few contenders out of the mix, including reigning breakaway roping national champion Taylor Munsell of Arnett, Oklahoma. Now a graduate assistant coach with a fifth year of eligibility, Munsell had hoped to defend her title in June.

“She’s out of the mix,” Graves said, noting that Munsell finished the shortened season fifth in the region. “She fully understands that and understand it’s just part of rodeo.”

Also out of the mix are Rangers headers Zane Thompson of Cheyenne, Wyoming, and Jaden Trimble of Coffeyville, Kansas; Thompson sits fourth in the region and Trimble fifth.

College rodeo is just one of many sports that have been put on hold. The NCAA canceled its postseason tournaments in the winter sports, then canceled all spring sports altogether. None of the major professional associations are competing as of now, and those that return are waiting on word as to when that is to happen.

Professional rodeo is in the same boat, and that also has an effect on Anderson, who sits 10th in the steer wrestling world standings. For now, though, he’s going to look toward the positives and see how things line up in the weeks and months ahead.

“Hopefully, at this point, we’ll still be able to go to the college finals, but that’s still up in the air,” he said. “All I can do is sit back and watch and do what I can to keep myself and my family safe, doing what we can do to help out this pandemic.