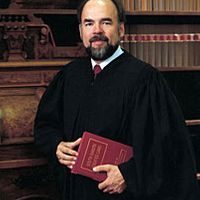 For those unable to travel to Pierre the State of the Judiciary Message will be live-streamed over the internet and can be accessed through the South Dakota Unified Judicial System’s webpage at ujs.sd.gov.