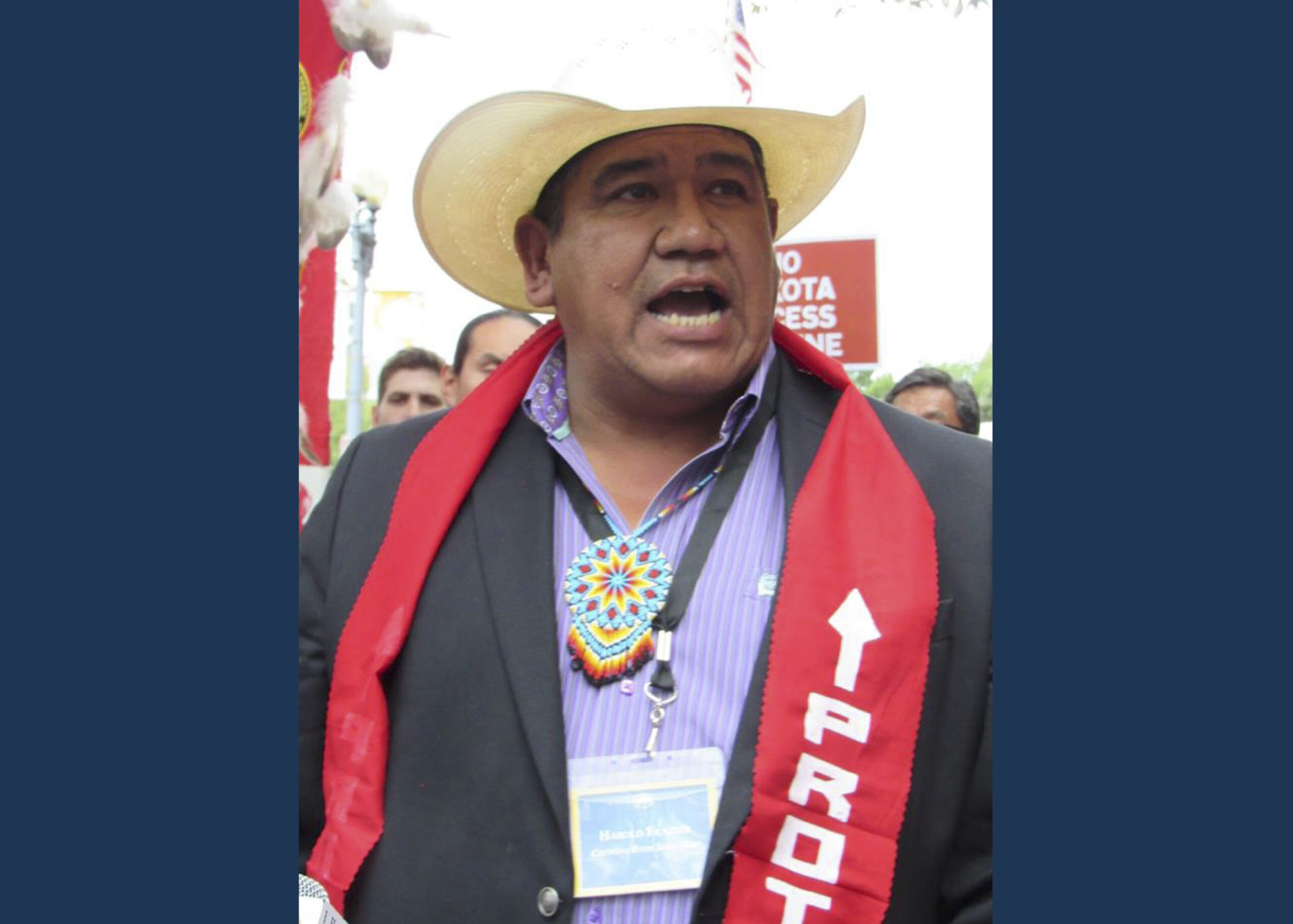 It has been six years since the Dakota Access Pipeline (DAPL) began slithering a path through our treaty territory. In 2016 water protectors stood up to the dangers that have threatened this land of which we are all a part. Today, the US District Court ordered that the snake of oil moving through are territory cease on August 5th, 2020 and that the Army Corps of Engineers begin the process of conducting a real Environmental Impact Study.

I applaud the actions of the US District Court in finding what we knew all along, that this pipeline, like many other actions taken by the US government, is in fact illegally operating. The fact that this operation had been operating illegally for three years before this conclusion was finally made shows you the power that money holds on the American government.

It is time to put people before profit and seriously consider the impact of not only this project but the harm that this project brings to our land and planet. It is with extreme gratitude that I acknowledge the work, sacrifice and perseverance of every water protector involved in this fight. We must never give up in our struggles and need to follow the examples our past Naca (chiefs) and leaders that have given us. We need to unite and continue to protect our way of life for the future of our people. Mni wiconi! (Water is life)