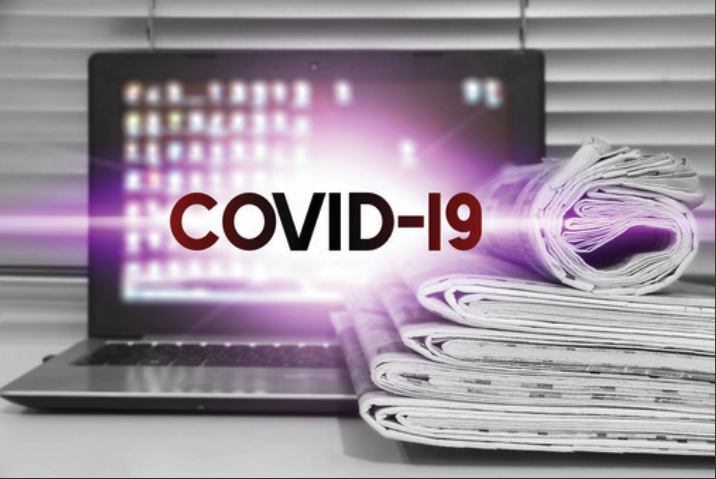 There are a total of 73 positive cases on Cheyenne River, an increase of one since yesterday. 14 are active cases, with the rest recovered. A total of 5,096 tests have been conducted, with 3,194 test kits available.

Local cases broken down by age:

A caller mentioned that it was hard to get a test from IHS and asked how best to get a test? The Chairman said to call the CRST Medical Hotline hotline and they can help. He also gave dates and times for open testing.

Another caller asked if the Tribe has a plan if there was a mass infection at the police department. The Chairman replied that the Tribe is prepared, that they have the Covid deputies if needed, and that the plan is to reach out to the BIA for more officers. He also mentioned that it was possible that people from other areas could come to help, just like the Tribe could send people out to help.

There was a caller asking about having to quarantine when returning from Rapid City? The Chairman was not sure of the answer as there have been some changes and that he will follow up on this.

There was a caller who asked, who benefits from non-monetary donations to the Tribe. Dr. Loescher said that the easy answer was every tribal member. The Chairman went on to clarify that the Tribe has been getting masks which are sent to the CRST Command Center to be distributed. The beef that has been given to the Tribe from local ranchers is still being processed and stockpiled with some of it being used at quarantine sites.

Dr. Loescher asked the Chairman what his overall sense of the virus was with the various numbers changing and looking as if it is becoming more of an issue in rural areas, if the danger is increasing for the Tribe.

The Chairman responded that the Tribe has been very fortunate that the majority of cases have been asymptomatic. There are reports that several counties that never had cases are now exceeding the 5 percent population number. He favors being really cautious, especially in the Black Hills with the upcoming Sturgis Motorcycle Rally and will be keeping an eye on the numbers to see if there is a spike. He also said that the Tribe monitors hospital numbers in Rapid City and hopes beds are available when needed. He asked listeners, “If you go out follow the CDC guidelines, wash your hands for 20 seconds, wear a mask, keep the six-foot distance.”

He reminded people to keep focused and follow the guidelines.

A concerned caller asked, why can’t the Cherry Creek Clinic open back up? The Chairman reminded listeners that it is due to the levels, what does and does not get shut down. They are looking at opening the clinics, maybe 4 days a week or maybe 2. He has been focused on overall health care for the Tribe and reopening the clinics is on the Tribe’s radar.

The levels depend on numbers decreasing and that it is all data driven, said Frazier. He added that that the hospital bed capacity is a factor for the levels which is why he lets people know the numbers for hospitalization and the levels of care.

Dr. Loescher mentioned that there was a rumor concerning some positive cases with Head Start. Chairman Frazier stated he did not know of any staff testing positive and that he hasn’t been alerted to this. He said that to “the best I know, no positives at Head Start.” He mentioned that the Director is concerned with this and that if there was any risk, they would get the word out.

Another rumor was mentioned, specifically asking if the National Guard has set up on the Reservation and why? The Chairman shut down this one quickly clarifying it is just a rumor and the he has no knowledge of anything like that happening.

A caller then asked if the loss of tourist revenue was a concern. Chairman Frazier responded by saying that it’s a challenge and that he must make decisions for everybody. He stated that every decision is not easy and that they have to weight everything carefully.

There was a question about how things were with Elder checks, if there were organizations taking care of them. Chairman Frazier initially seemed to think it was about money checks, saying that some prefer their checks to be deposited and some prefer getting them hand delivered. He was going to call the Post Office to see how long delivery would take.

He mentioned they might need programs to mail out the checks a day or two early to account for a delay. Dr. Loescher reframed the question as to Elders being checked in on. The Chairman said that various checks are going on, some with phone calls and others going out.

There was a question concerning the census shutting down early and why it was so important. The Chairman replied, stating “That’s how funding is distributed.” The census effects everyone every ten years. He mentioned that he does not like this current process and some of the questions, preferring how the BIA used to do it.

He said they used to have pretty accurate numbers and much broader statistics available. The process being used since 2010 is hurting the large land-based tribes. He said that the Tribe had about 22,000 members but that only about 6000-7000 people have answered the census so far. These numbers will really affect funding for the next decade.

He clarified that, for example, the Tribe has 1700 miles of road to maintain with about $2 million allocated for it. Most cities and areas spend that much on far smaller sections of road. The Census is very important, the Chairman said, to “remind the government we’re still here.”

The Chairman thanked listeners, asked them to remain positive, stay strong in their prayers, and focused. He hoped people would enjoy the beautiful day.

Dr. Loescher closed by mentioning that cleaning supplies would be delivered to Thunder Butte and Iron Lightning.