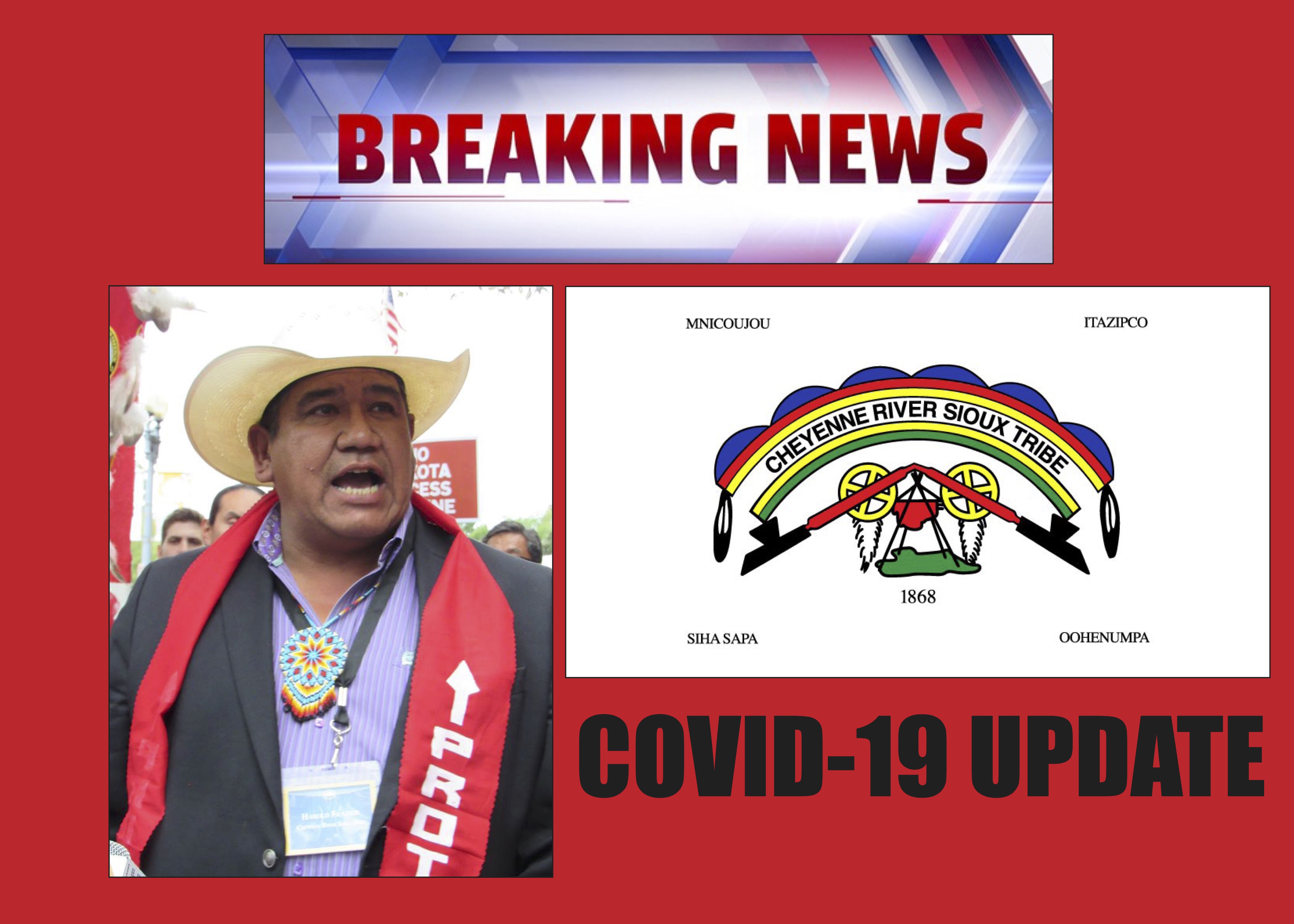 The chairman also released details and mission about the checkpoints, including:

In his noon address on KIPI, the chairman said, “We had a call last Monday, and I met with county sheriffs and their deputies and informed them of our plans. A representative from the governor’s office reached out to me and I talked to him about what we are planning on doing, and letting everybody know that this action was very necessary to keep our members and all the residents of this reservation safe and in good health.”

The tribal chairman said the borders would not be closed and that tribal members and residents of the reservation, as well as supply trucks and vendors are able to travel to work, on and off the reservation, but they would have to fill out a document at the checkpoint.

Questions on the checklist include questions about the travelers, where they are traveling to, and the purpose of the trip.

Radio host Dr. Michael Loescher asked what the protocol would be for individuals who have travelled to areas with known COVID-19 cases.

“If you go to an area and you come back, we’re saying that you have to do a self-quarantine of 14 days. We’re going to try to keep track of everybody, that’s why we have paperwork that will you get to these checkpoints,” Frazier said.

Late this evening, over a dozen individuals were sworn in as deputy officers by the chairman, after they were briefed by the CRST Attorney General, Tribal Law Enforcement, and Tribal Health officials.

“We must protect our tribal members at all costs,” said Chairman Frazier.