Today, the Pierre Police Department identified a body found two days prior along the Missouri River bank as 40-year-old Lola Bear Stops of Pierre. According to a news release from Pierre Police Captain Bryan Walz, Bear Stops was found after 10 a.m. Monday about 250 yards east of the Down’s Marina Peninsula in Pierre by individuals who were walking their dog.

Bear Stops’ body was was sent for an autopsy and after her fingerprints were sent to the state forensic lab, she was positively identified. The cause and manner of her death have not yet been released, pending an autopsy.

Bear Stops’ case is under investigation by the Pierre Police Department, and anyone with information is can call the police tip line at 605-773-7420. 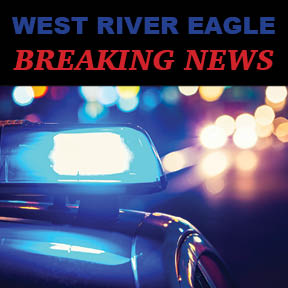