I am pleased to announce that Alaina Beautiful Bald Eagle has been named the new Managing Editor of the West River Eagle. She succeeds Jody Rust, who served in the capacity since July 2017, and who will continue as a contributing writer and photographer.

Alaina has been a member of the West River Eagle since 2017, and has worked as the Advertising Sales Representative, as well as a writer and photographer. As a writer, she has earned awards in Best News Story, Best Feature Story, and Best Sports Reporting from the South Dakota Newspaper Association.

A veteran of the United States Army, earning the rank of Sergeant, Alaina is an active participant in the Cheyenne River Veterans Association and is a member of the American Legion Post 308.

Journalism has always been one of Alaina’s passions – in high school, she founded her own newspaper and wrote about issues impacting her school district, presented debates about state legislation regarding education, and gave students a platform to express their creativity through writing and drawing.

“I am honored and excited for this new chapter. There is so much happening within our communities on Cheyenne River. Serving the people by providing the most up-to-date and accurate news is important to me. I look forward to the amazing things that we can accomplish here at the West River Eagle. Our staff is outstanding and dedicated,” said Alaina. 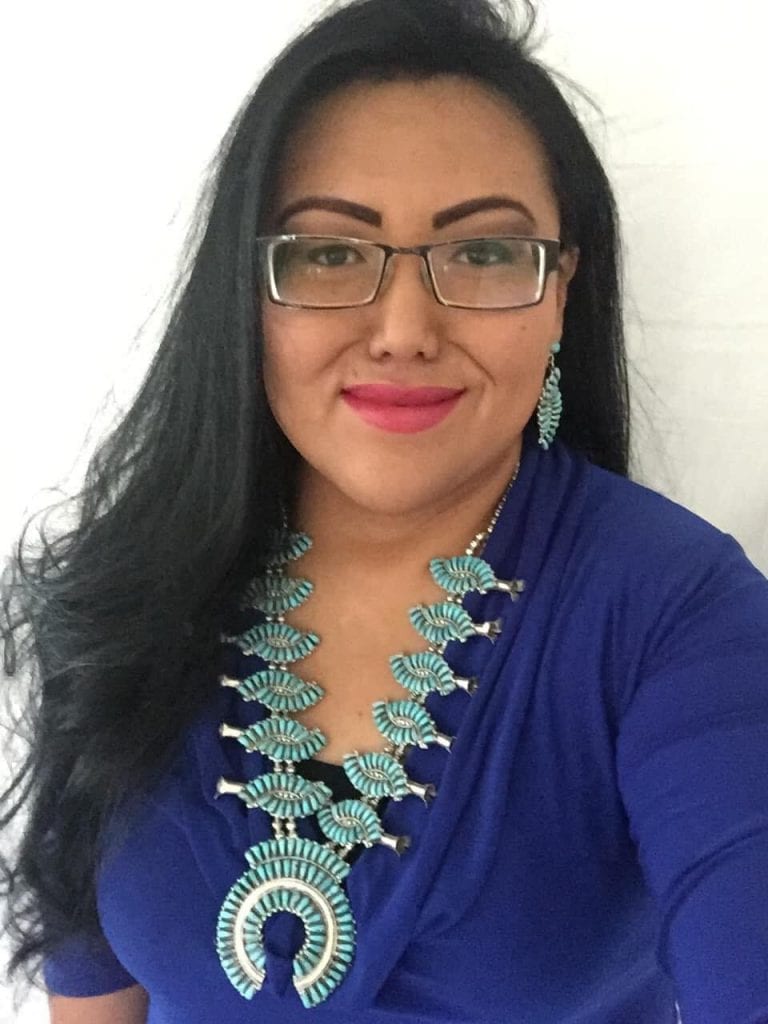