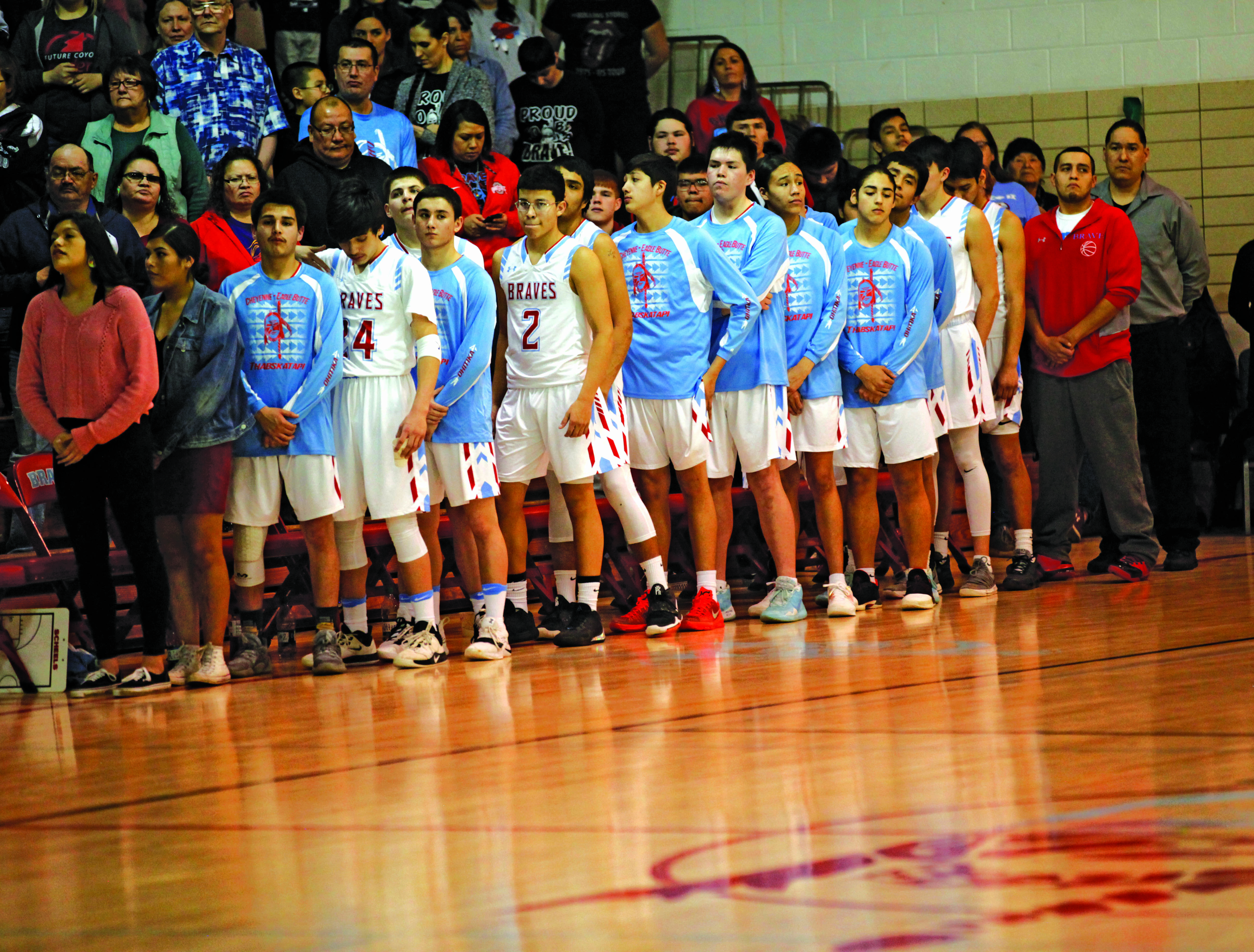 Because of coronavirus caution, schools in South Dakota are closed until May 4. That’s not preventing the South Dakota High School Activities Association from making plans for state tournaments once school is back in session.

“Nobody knows what the world’s going to look like a month from now,” said SDHSAA Executive Director Dan Swartos. Despite the uncertainty, the SDHSAA staff has been making plans for spring sports and activities.

Swartos cautioned board members that all plans were contingent on school reopening on May 4 and the Centers for Disease Control easing its guidelines that prohibit large gatherings.

“We’re trying to predict what those guidelines are going to look like a month and a half from now,” Swartos said. “We don’t really know that.”

Whenever possible, the staff is projecting that spring state events would take place on weekends. “We wanted to stay off of weekdays and give schools as many days as possible with the kids in school,” Swartos said.

The All-State Jazz Band would change from a three-day event to two days and be pushed back one week to May 15 and 16.

An abbreviated boys’ tennis tournament could be held on Friday, May 22, for AA schools and Saturday, May 23, for A schools. SDHSAA Assistant Executive Director Jo Auch explained that some schools aren’t scheduled to be in session May 22. The timing might be tight for schools planning on having graduation on May 24, Auch said.

In case of rain, the tournament could be moved to June 5 and 6.

Track and field would be treated like the state has suffered through a long winter that caused a very abbreviated season, according to SDHSAA Assistant Executive Director John Krogstrand. After qualifying regional meets on Tuesday, May 26, the state meet would be held May 28 and 29.

Girls’ golf would have a shortened season similar to track and field, Krogstrand said, with the state tournament held June 1 and 2 as originally scheduled.

Regional music contests would be left to the discretion of regional directors, Swartos said. Those regional contests differ from All-State Band, he said, because they rely on the performance of ensembles. All-State Band musicians already have their music and can be practicing at home, Swartos said.

Board chairman Moe Ruesink of Sioux Valley in Volga said it was important to give athletes, musicians and their families hope by allowing the staff to explore the scheduling of spring events.

“I think it’s important that we provide hope,” said board member Brian Maher of Sioux Falls. “I also think it’s important we not provide false hope.” Maher noted that it was just too early to tell if school would resume or if CDC guidelines would be eased. “We need to be careful not to provide false hope that these are going to go on no matter what.”

The staff also presented tentative plans for the resumption of events that were postponed when schools were shut down. Tentative plans calls for All-State Band to be held in Mitchell on June 11-13.

State basketball tournaments that were suspended or postponed would tentatively take place the week of June 15-20.

“We have options on the table as far as being able to play those tournaments,” Krogstrand said, noting that a variety of venues are available that week.

Guidance would need to be given to member schools about the eligibility of graduating seniors. Those students would be eligible to play, Krogstrand said, if they didn’t take part in college workouts or attend college classes.

“Once they do that, they basically become a college athlete and they’re locked into playing for their college team,” Krogstrand said.

The visual arts exhibit of student works would be held during the state basketball tournaments.

While board members and staff often repeated that they could not predict the future, they were solidly behind planning as if school will reopen and crowds will once again be allowed to gather.

“I think everybody wants to do what’s best for students,” said board member Craig Cassens of Faulkton. “Nobody wants to finish their high school career without having some sense of normalcy. It’s way too early in the ball game to cancel anything.”

The board has its annual meeting in April and is considering dates for an emergency meeting in early May in the event that school is cancelled for the year.