An overview of the fiscal year 2018 budget proposal

The week of the annual Budget Address is always a busy time in the Capitol Building, and this year is no exception. The halls are filled with Christmas trees and with hundreds of visitors who come to see them. We also welcome newly-elected legislators, incumbents, and those whose legislative service is ending, to discuss the state budget for the upcoming […] 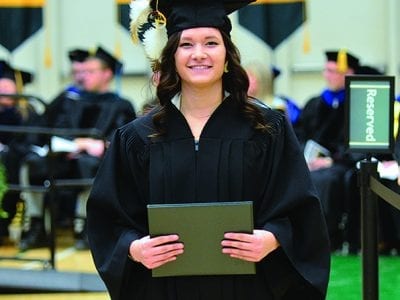 
More than 200 candidates for graduation were recognized during the 172nd Black Hills State University commencement ceremony held on Saturday, December 10 at the Young Center in Spearfish. Among the graduates, Courtney Marie Fischer of Parade, received a Bachelor of Science in Exercise Science. Courtney is a 2012 graduate of Cheyenne Eagle Butte High School and is the daughter of […] 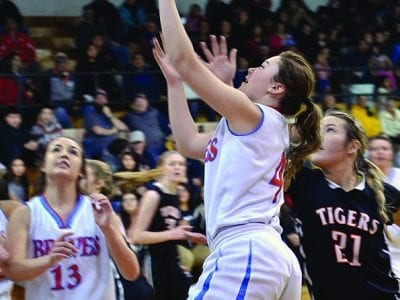 
The Cheyenne Eagle Butte Braves basketball team opened their season with a 44-57 loss on the road against the Miller Rustlers. The Braves led throughout the game and held a two-point lead heading into the final quarter. However, the Braves scored only two points in the final eight minutes as the Rustlers outscored C-EB 17-2 to pull off the win. […]